National Award winners share their first reactions on being conferred with the honour. 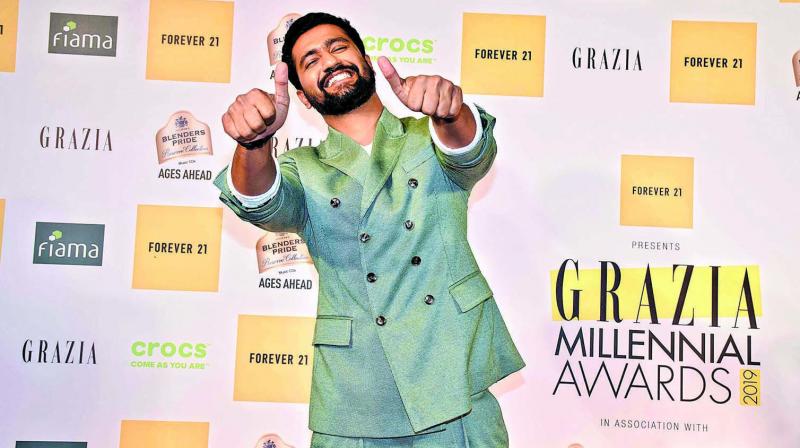 When Deepika Padukone twirled to Ghoomar from Padmaavat, many were up in arms calling the dance ‘unqueenly’ as it showed her midriff. A year later, the choreography of the song has received the National Award for best choreography. Even the film’s director has a reason to rejoice for being given the award for his music direction.

“All songs in the film are from different genres,” Jury member and filmmaker Rahul Rawail said while announcing the award. Even Arijit Singh won the Best Playback singer for Binte Dil for giving the song a distinct “tonal quality and blend of emotions.”

This year saw many surprises with popular choice films making the cut. Ayushmann Khuranna who won the Best Actor award with Vicky Kaushal called it “truly humbling and hugely gratifying.” “As an artist, I have always tried to back disruptive content that stands out for its quality content. Today’s honour is a validation of my hard work, my belief system, my journey in movies and my reason to be an actor in the first place. Over and above my personal win, I’m thrilled that both the films that I have done — Andhadhun and Badhaai Ho have won at the prestigious National Awards. It again validates that people of our country want to see cinema that entertains, that they can cherish, discuss and endorse.” When we got in touch with the Badhaai Ho’s director Amit Sharma, he was too overwhelmed. “I am speechless. I had no idea about awards and business when I was making this film. The love that I got was overwhelming. The National Award is a prestigious award and it really means a lot for everyone. It was such a simple subject and a simple story. We have made this with utmost honesty. I am extremely happy.” 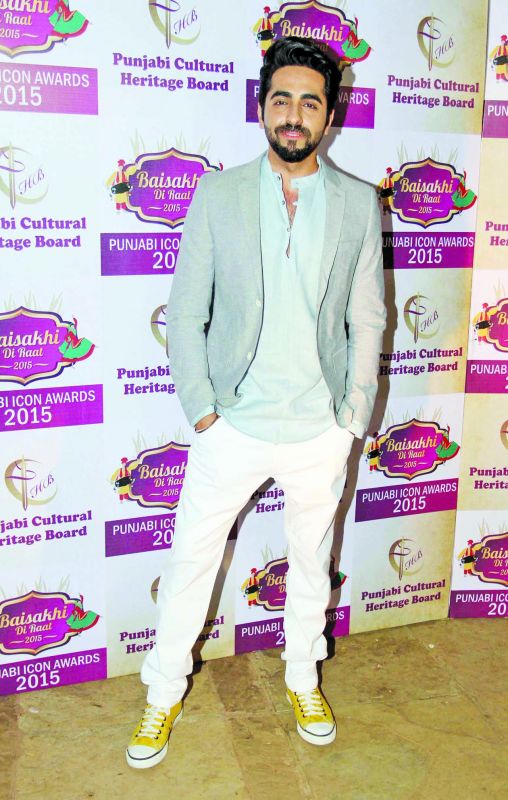 Akshay Kumar-starrer Padman won the Award for Best Film on a Social Issue. The film’s director  R Balki who is currently out of the country said that he is happy that the film managed to create awareness.  He said, “This is so overwhelming. To do a film on such a subject is unheard off and this film got a huge change and awareness. Pad man will always remain close to my heart and this feels special.”  The film’s lead Akshay Kumar who was in the midst of Mission Mangal promotions was pleasantly surprised. “When Tina called me asking if PadMan had actually won a National Award for Best Film On Social Issues. All my tiredness of promotions vanished hearing this news. I remember it was on the sets of PadMan only that Sonam and I got the news of winning our respective National Awards last year. So life has come a full circle and I couldn’t be happier for Tina for winning this with her debut production and of course R Balki for putting it all together and the entire team behind PadMan. Not just that, Chumbak, a Marathi film I presented, Swanand Kirkire won the National Award for Best Supporting Actor for that film. Overall, it’s been a rewarding day.” 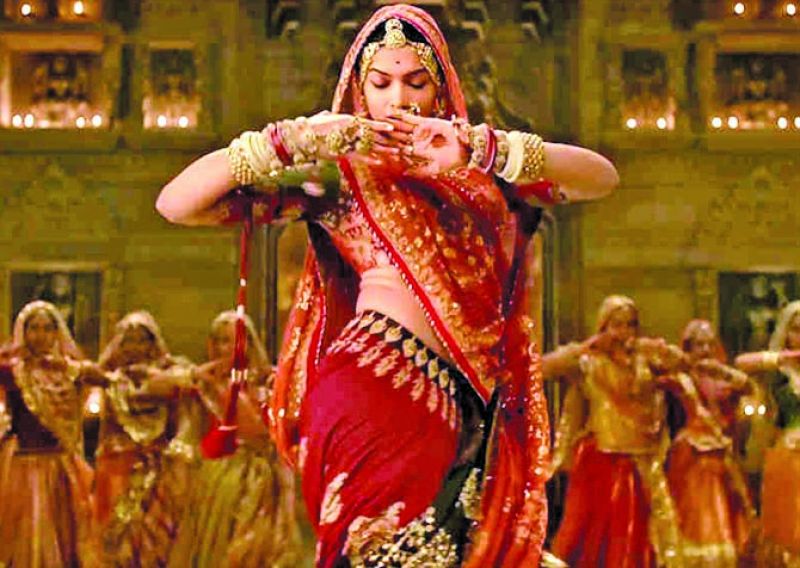 The Uri director Aditya Dhar who bagged the Best Director award is jubilant on his win. “Fifteen years of failures, rejections and hard work has led to this moment and it just can’t get better than this. This is an honour I am going to cherish for the rest of my life. Being conferred with the National Award has been a dream since the time I understood what films meant to me, and films truly mean the world to me. But most importantly, I am dedicating this award to each and every brave soldier of our country and their families,” he said.

Veteran actress Surekha Sikri who won the Best supporting actress says, “I am very happy and I would like to thank everyone associated with the film. I don’t really know what to say. It is the highest honour in our country. I thank all those who felt I was worthy of this award.” The film Badhaai Ho  also won the “National Award for a film providing wholesome entertainment.”