She says she would love to play Mr India if the 1987 film is ever remade. 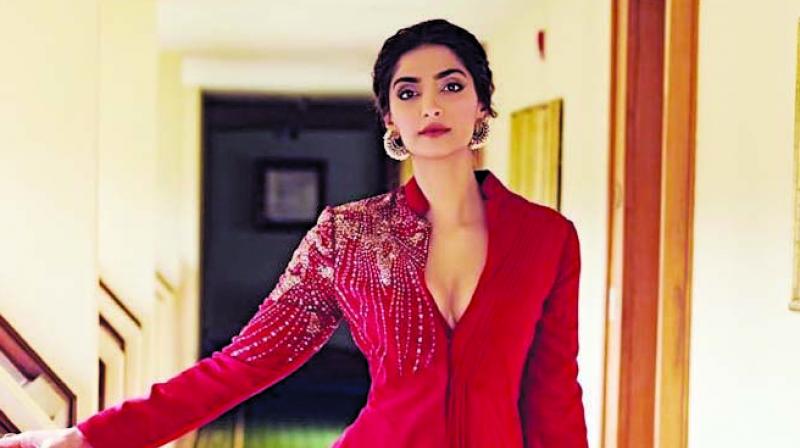 Sonam Kapoor, who plays the Indian cricket team’s good luck charm in The Zoya Factor, has been lucky for her father Anil Kapoor as well. He has told her that many of his films that came out right after her birth were successful.

This begs the question: Would the actress be open to doing remakes of her father’s iconic films?

She says she would love to play Mr India if the 1987 film is ever remade. “The film is very innocent. I thought everybody acted beautifully, and it was very relevant. The music was soothing and incredible. The film was perfect in every sphere. I don’t think there can be any individual who didn’t like the film. Everyone loves the film even today, when they watch it,” Sonam opines.

And as for her aspirations to produce the remake, Sonam laughs off the possibility. “Produce Mr India? The rights are with Boney and Anil Kapoor. Do you think they will give me the rights of making that film?” she smiles.