Top Bollywood actors are now finding it difficult to make the transition from lover-boy characters to mature roles. 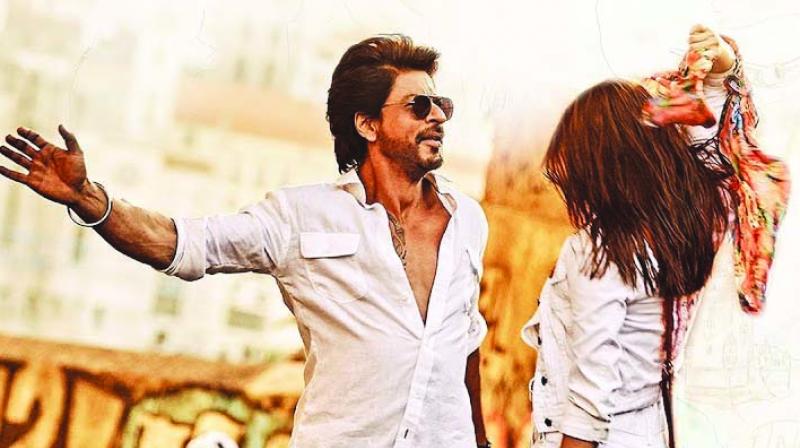 Today, for a Bollywood actor, age is not just a number. While ‘older’ Bollywood actresses have often been disposed off for younger talent, lately male actors too have been at the receiving end of this trend. 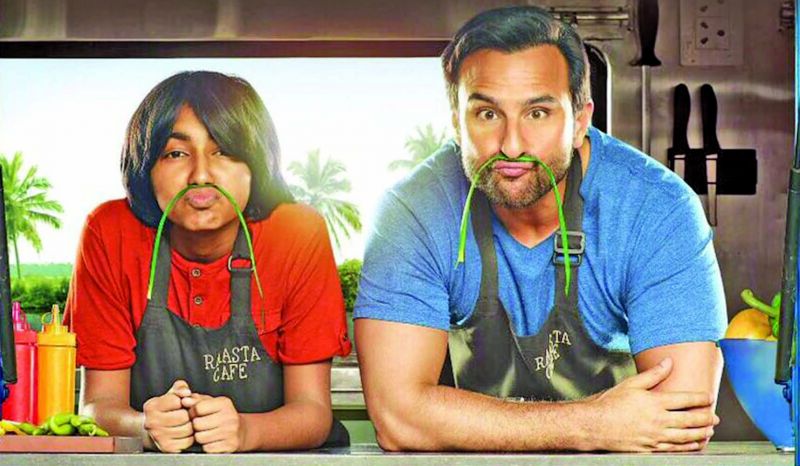 Saif Ali Khan’s much-anticipated film Chef hasn’t done so well for itself. The trailer caught the attention of an audience that was looking forward to viewing Saif play the role that suits his age best — a father. But it was disappointing because the character that he played was still too young for the actor. The same could be said about Shah Rukh Khan, now 51, in Jab Harry Met Sejal. Salman Khan’s Tubelight, where he played a “young” man, too failed at the box office. Going by the box office collections, clearly the audience didn’t seem to buy it.  With these biggies from the industry already on the wrong side of 50, should they be considering more age-appropriate roles?

Sanjay, who has been a part of the industry for over three decades now, is almost horrified at the idea of playing a lover boy, especially since he’s making a come back into the industry after his stint in Yerwada Jail. On being quizzed if he misses playing the romantic hero, after having played the burly father in Bhoomi, he snaps back, “Well, now I can’t play the romantic lead, can I? I’m absolutely okay with doing age-appropriate roles now.” He does, however, make an exception with the romantic genre. “See, except if there’s a mature love story, one between two people of an older age, only then does it make sense for me to do it,” he says after much thought. 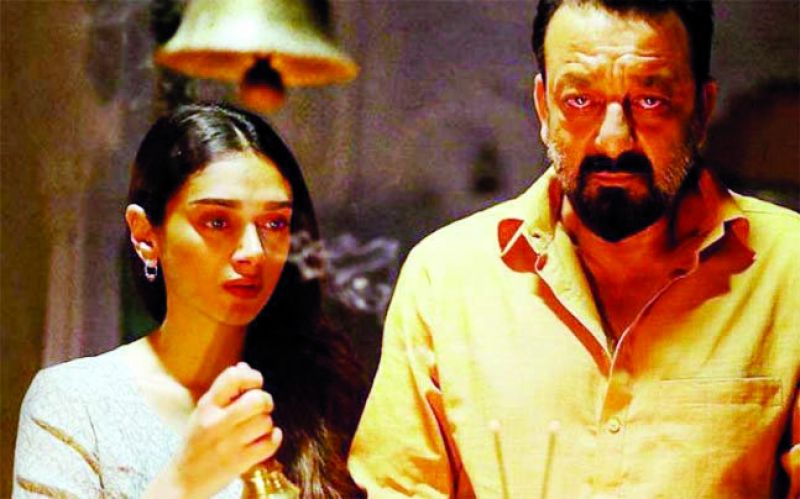 Shefali Shah, however, is of the belief that every actor is at the liberty of picking up roles as they please. “An actor can decide to slap on some make-up and become a character that’s 20 years older or act in roles of mother and grandmother. But a star doesn’t enjoy the same liberty,” she says, continuing, “I think there is a huge difference between actors and stars.”

Megastar Amitabh Bachchan has borne the brunt of playing the same old lover boy and angry young man for too long as well. However, he did manage to make a transition into character roles at a vital time in his career. In the late ’90s, Big B starred in films like Lal Baadshah (1999) and Hindustan Ki Kasam (1999), which were box office failures. However, in 2000, his career turned around when he played a stern, older figure in Mohabbatein. “Amitabh is one of the most successful people to have made the transition into character roles. He chose roles that complemented his age,” says film historian S.M.M. Ausaja, adding, “This does not mean that he restricted himself to roles of fathers of grandfathers. He also took up Nishabd, which he played an old man in love with a much younger woman.” 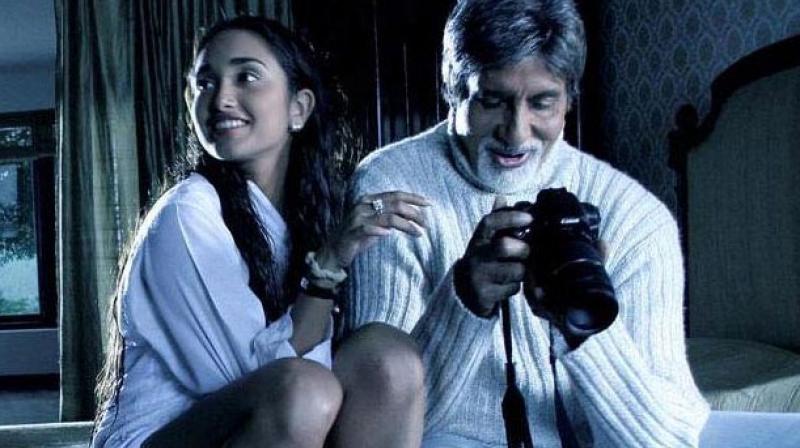 One of the reasons why audience tends to dislike an older actor playing a younger character is because they prefer seeing them in all their star-like glory — age included.

Shefali elaborates on this point. “When someone like Shah Rukh plays a character, one always remembers his name before the name of his character. So, in such situations, I think, stars tend to stick with the image that people have of them since that’s the popular image and it works for them,” she explains. However, exceptions come as a breath of fresh air. “One person who is taking risks wonderfully is Aamir, like he did with Dangal. And it worked for him,” she says. 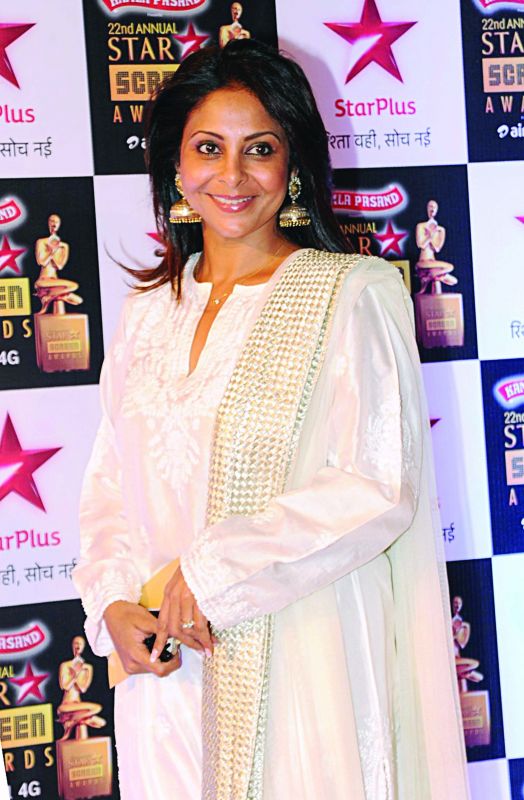 Aseem Arora, noted scriptwriter, says that he has no problem in writing roles of a 30-year-old, which will be essayed by actors above 50. He reasons, “Aamir was well-above 40 when he played a college boy in the box office hit 3 Idiots. Even today, Akshay romances young girls and his films work well. It depends on how the actor pulls off the character. It will look odd if he fails to act according to the age of the character and lets his own age show on the big screen.”