Buzz is, Sussanne thinks Hrithik should not keep mum, especially as the former wife believes he is not at fault. 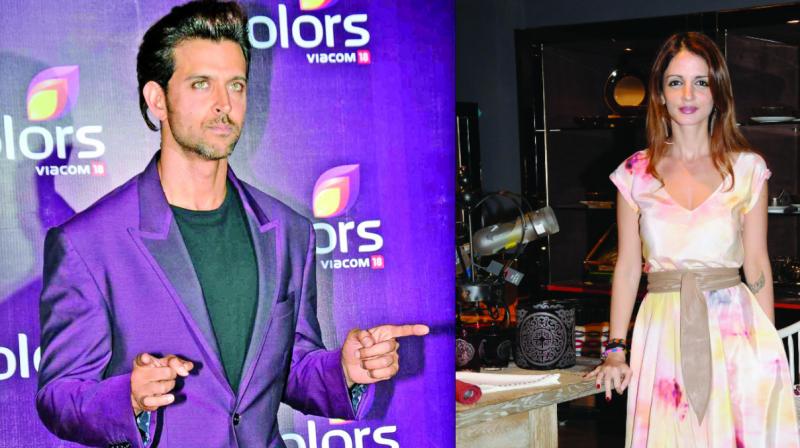 Hrithik Roshan, who chose to let his silence do all the talking, surprised one and all when he decided to speak out against Kangana Ranaut in a television interview. The Kaabil actor looked extremely uncomfortable as he tried to open up on details of the allegedly delusional affair with Kangana.

Just a week ago, Hrithik maintained that he wouldn’t open up on the matter. So what made him change his mind? According to sources very close to the Roshans, it was Hrithik’s ex-wife Sussanne Khan who convinced him to go for it.

“Sussanne firmly believes that Kangana is making up all these stories on her alleged relationship with Hrithik. And why should she not believe him?” reasons the source.

Apparently, every word that Hrithik enunciated on the interview has been well thought-out and approved by his legal team. “The Roshans have had enough. It is time for them to strike back at Kangana’s allegations.  If there was an affair, prove it — plain and simple,” says the source.