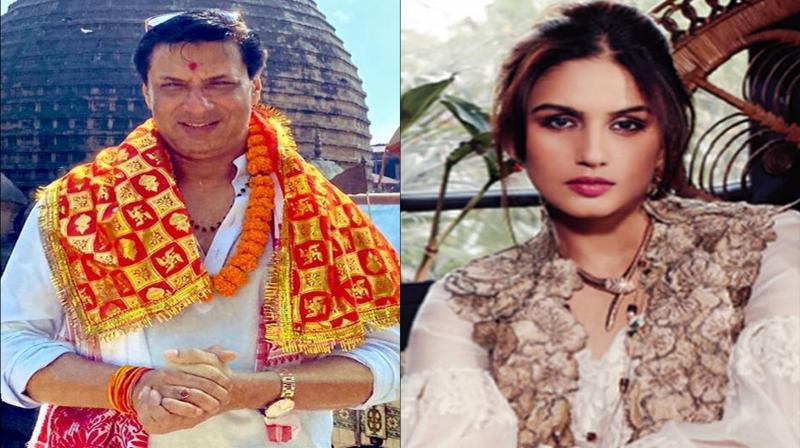 Mumbai: Supreme Court of India has finally given its verdict over Ayodhya land disputes. Bringing down curtains on one of the longest-running title disputes in India - Ram Janmabhoomi-Babri Masjid issue, SC has given the entire disputed 2.77-acre land to the Hindu parties with a trust to be formed by the Centre to monitor the construction of Ram Temple.

Apart from that, a five-judge bench of the apex court unanimously decided to allot 5 acres of alternate land to the Sunni Wakf Board to build Masjid within Ayodhya. Well, this decision has indeed become the landmark decision of the Supreme Court of India.

Reacting to the same, Bollywood celebrities too welcomed the decision of Supreme Court over Ram Mandir-Babri Masjid issue.

And for my country’s sake, I hope that as the very famous AK once famously said, ‘All izz well’#AYODHYAVERDICT

Welcome the fair verdict over the #AyodhyaCase by Hon. Supreme Court. Finally the long pending issue will be resolved now. 🙏

My dear Indians, please respect the Supreme Court verdict on #AyodhyaCase today. We all need to heal together and move on from this as one nation !! 🇮🇳

Waqt lagta hai, par ho jaata hai. The Supreme Court has delivered it's verdict on a longstanding dispute over land title. Respect the law, accept the verdict and ignore those who will try to gain political capital or TRPs from this. It really is time to move on.

"The supreme court judgement on #AYODHYAVERDICT shows how all of us can coexist peacefully. This is the beauty of our great country, and I urge everyone to rejoice in the fact that we define 'Unity in diversity' : #KanganaRanaut #AyodhyaJudgment #AyodhyacaseVerdict