Konkona Sen Sharma talks about her directorial debut A Death in the Gunj, and how it is inspired by a real life story. 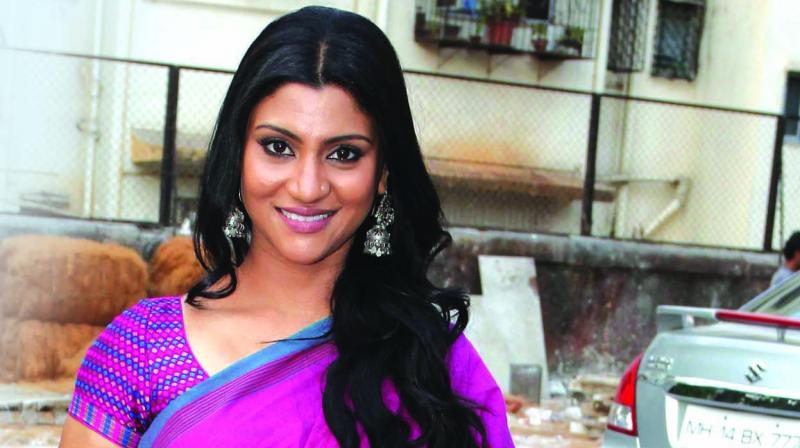 Known for her powerful acting skills, award-winning actress Konkona Sen Sharma has now donned the hat of a writer-director. Her directorial debut A Death in the Gunj, a realistic drama featuring Kalki Koechlin will be screened at The 21st International Film Festival of Kerala (IFFK) that also features a set of films by celebrated women filmmakers across the globe. Konkona had said once in an interview that it is not what you typically expect out of a Hindi film, not the Bollywood musical kind. Yes, she says, her film falls into the category of independent cinema, just like most of the movies she has acted in. And this is also a personal project, the story having come from her father. “I have heard this story from him since I was eight or nine and always loved it. Something about it fascinated me but I never thought I will be making a film on it,” she says.

But then three or four years ago, she happened to live with her dad again in Delhi, when her place in Mumbai was being renovated. She was relatively free at that time, and realised she wanted to tell that old story as a film. “My parents and their family and friends had been to my grandparents’ home in McCluskiegunj in the late 70s and they were a large gang and there were all these shenanigans they were upto. It made for many stories — funny, dark, different kinds. This film is one of those stories,” she shares. 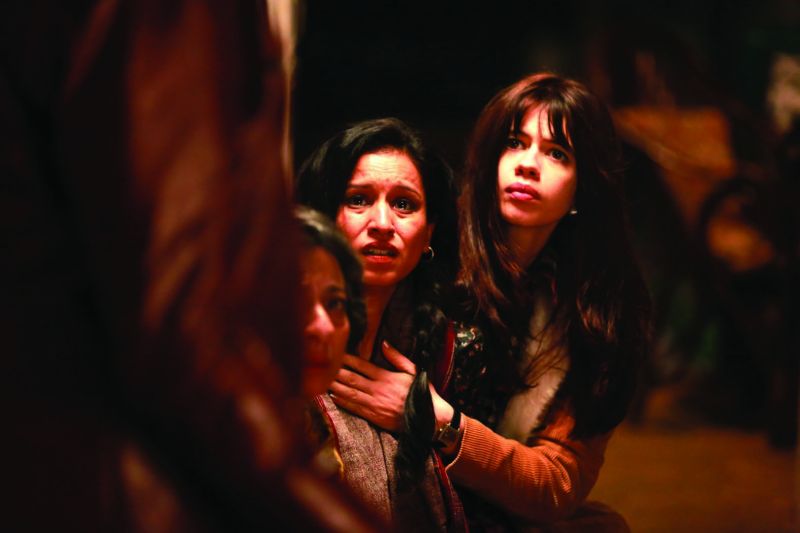 A still from A Death in the Gunj

The synopsis talks about a little gang of people who call the spirits and ask who among them will die first. And then a year later, one of them dies. “It is not really about spirits. Not scary. It is more the capture of the place and time. 1979 McCluskiegunj was very different. Cut off from everything, remote. The roads were not good but it was very beautiful, and gave rise to all kinds of stories. They had to find a way to pass time, living there. There was hardly any theatre nearby, no TV or Internet or even a phone. So they were drinking with their friends, cooking together,” she says.

The idea to make a film had not come suddenly. It brewed over time, she says. Her parents were involved in the whole process — reading drafts of the screenplays and discussing. They liked her film, but she is not sure if she likes the direction. “Such an intense experience with many different things playing out, from writing to prepping to shooting. At times, you are isolated, and then in the thick of people on location. I enjoyed many things, but there were times when it was stressful, and I was terrified when things were not working out,” she shares.

Konkona took her time to be comfortable with acting. It was after Mr and Mrs Iyer that won her the National Award that she knew this is what she wanted to do.  Ten years ago, Konkona had directed a short film called Naamkoran, which premiered at the Kala Ghoda Film Festival in Mumbai. “It was a good exercise but not as personal as Gunj,” Konkona says.