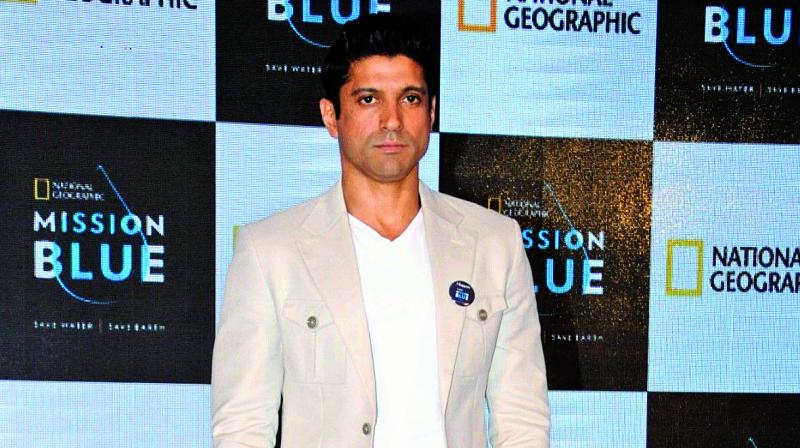 Gold, his next venture as an actor-producer, will take a while for release. So the actor is going back to his first love — direction. When he first directed Dil Chahta Hai, it got him all the accolades. He followed it up with Lakshya and Don series.

While producer Ritesh Sidhwani did mention that Don 3 was being scripted and was on the cards in a while, Farhan has now put his foot on the accelerator for it.

A trade source says, “Farhan is a restless soul. While he enjoys acting and did not have the pressures of direction, it has been over six years that he has made a film. He has now spoken to his team to get the project off the blocks very quickly. We are expecting an announcement any time soon.”