Farhan also feels that it’s high time the entertainment industry spoke up about it too. 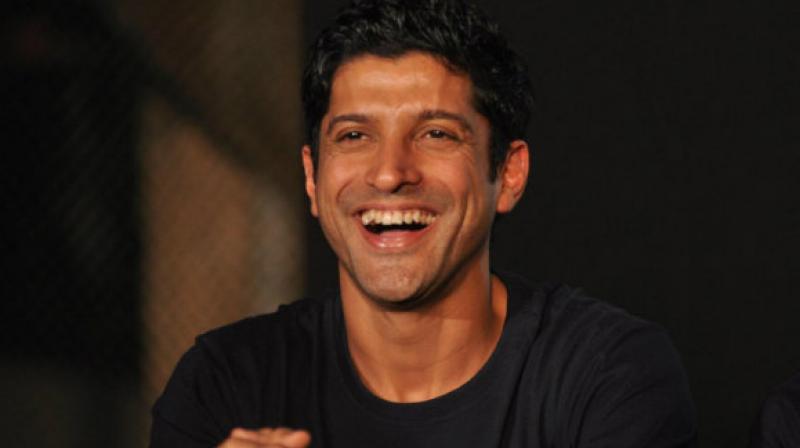 The brutal daylight murder of a man in Rajasthan, in the name of love jihad, has shocked the nation. Filmmaker, actor and singer Farhan Akhtar is one of those who are extremely appalled.

Farhan says, “I’m reeling after seeing the man being murdered in Rajasthan. How can we all move on with out lives after seeing a video clip of a man being mercilessly murdered and burnt? It’s disturbing and horrific, more so because apparently the 14-year-old relative of the alleged culptit recorded the whole event. How and when have we allowed things to get so bad that human life is of no consequence?

Farhan also feels that it’s high time the entertainment industry spoke up about it too. “It’s really not enough anymore to say one is here only to entertain, and not to reform society. That’s just an escapist attitude. Celebrity status comes with a responsibility,” he asserts.

However, he believes that it’s to each his own. “I really wouldn’t want to comment on what others do, or should do. I can only speak for myself. To me, it’s very important to be a socially responsible citizen,” he adds.

“It’s very important to try to be the best human being that one can be,” Farhan sighs, talking about tapping the goodness within oneself. “That doesn’t mean you try to be or do things that you’re not. Everyone makes mistakes. I’m quite certain I’ve made my share of mistakes. But the important thing is to try to do the right thing. Remember, the public’s eyes are on us all the time. So, try to be on your best behaviour as much as possible. One may not always succeed, but there’s much to be said in favour of a sincere attempt to do the right thing.”

And now, after the barbaric incident in Rajasthan, Farhan has put all celebrations on hold. “We, as a nation, have a lot to answer for. And until I get some answers, I have no appetite for any kind of celebration. Because, the fact is, we’re witnessing the end of humanity. And each time an incident like this happens, a part of us is dying with the victim — we cannot escape,” he concludes.