Film stars love being in the news, even if it means allowing the media to speculate as much as they want to. 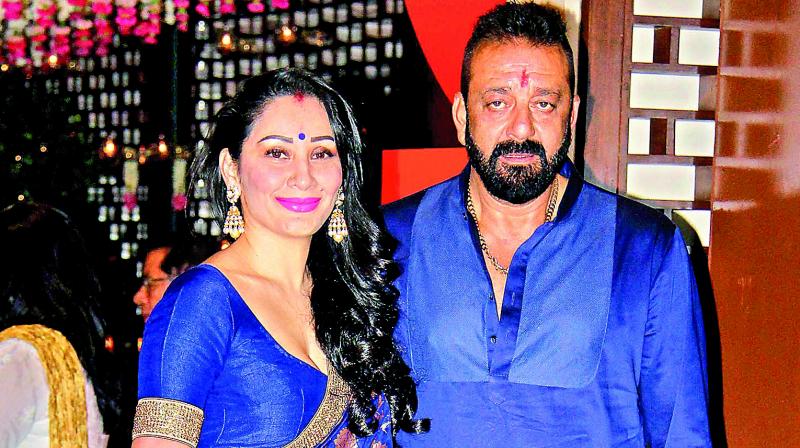 The news of Sanjay and Manyata Dutt’s Goa wedding left everyone surprised.

Actress Anushka Sharma’s hush-hush trip with family to Italy on Thursday night has only fuelled rumours that the kohl-eyed beauty is marrying Indian cricket captain Virat Kohli, in an exotic Italian town. While Anushka’s spokesperson has denied the news, this development will keep them in the news for a while.

While cricket watchers speculate that the wedding news leak happened from one of Virat’s friends, news of an alleged visa application by Anushka, as the wife of a cricketer for the South African tour, came from Anushka’s end. Interestingly, Anushka’s family guru was also spotted at the airport along with them, triggering further speculation.
“The moment you speak about it, the story is over. So, it is better to keep the media guessing and gather as much newsprint and web space these days,” says a star, not willing to be named.

Rajesh Khanna once famously said when his stardom dipped, “One day the phone stopped ringing and the bouquets stopped coming.” The stars of today ensure that it does not ever happen to them. 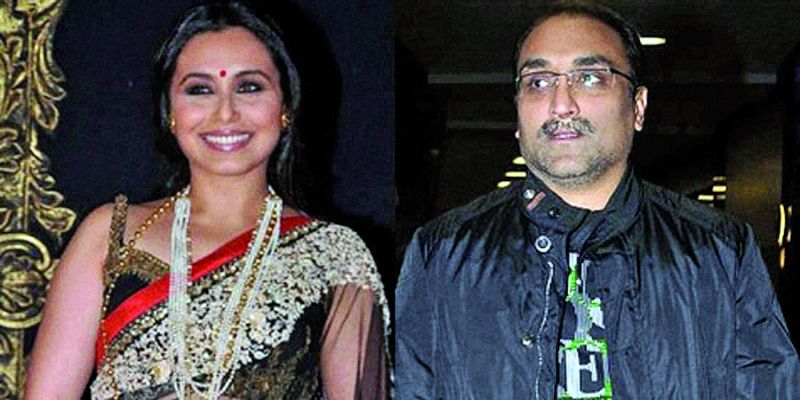 In earlier times
Saif Ali Khan’s wedding with Kareena Kapoor Khan was widely covered, but his earlier marriage to Amrita Singh was kept a secret. It was only after a Mumbai tabloid broke the story that Saif’s parents got to know about it. So was the case with Aamir Khan, who quietly married first wife Reena Dutta in 1988, even as his film Qayamat Se Qayamat Tak was about to release. His marriage with Kiran Rao also consumed reams of newsprint and news television time.

In those days, however, the notion was that married actresses, and sometimes even married actors, would not get as much work as filmmakers would back away. So, actors hid affairs and marriages to stay in business. 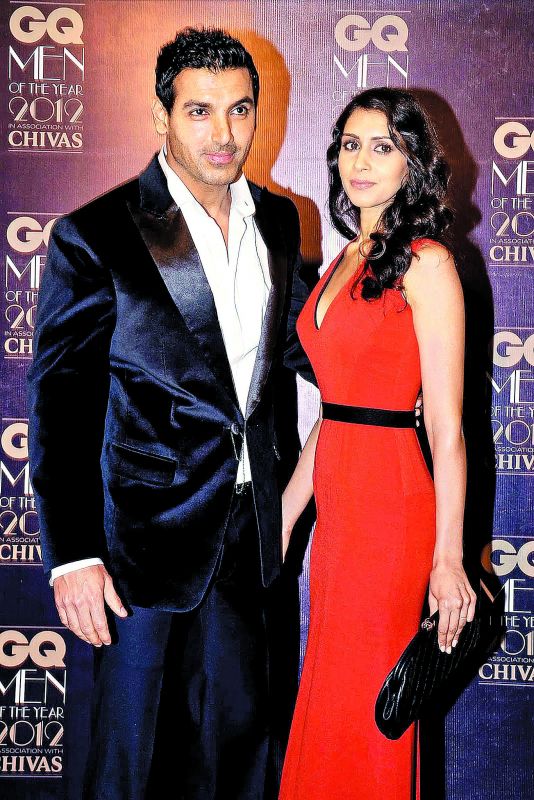 Via Twitter
When John Abraham finally married Priya Runchal, he used his Twitter handle to refer to her as Priya Abraham. “Wishing you and your loved ones a blessed 2014. May this new year bring you love, good fortune and joy. Love, John and Priya Abraham (sic),” read his tweet that had the media foaming although even till date, no one knows when and where John married Priya.

Like John, many Bollywood celebrities in the past five years have preferred to keep their wedding details a secret and spring a surprise on the ever enthusiastic paparazzi, as they claim that they want to keep the flashlights away from what they deem as private.
When Preity married Gene Goodenough, who is ten years younger to her, in Los Angeles — it was Kabir Bedi who revealed the news through a tweet. “Huge Congrats my friend Preity Zinta on your marriage to Gene in Los Angeles, City of Angels. Blessings! (sic).”

For Preity, who loved basking in the media attention at one point of time, this tweet was good enough. Kabir also broke another marriage story of low profile actor Aftab Shivdasani and his girlfriend Nin Dusanj, who happens to be Kabir’s wife, Parveen’s sister. 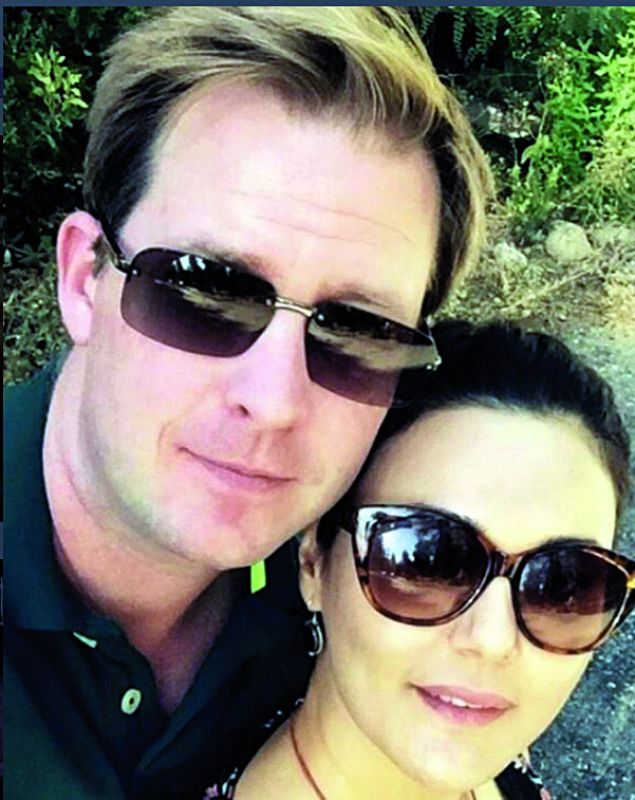 Quiet Affairs
Rani Mukerji tied the knot with Aditya Chopra, who was linked to her for many years, in the quaint little Italian town of Siderno, with family and very close friends in attendance. A social media handle of Aditya Chopra sent the media into a tizzy and was followed by an official statement sent by YRF’s PR agency.

There are many others like Kunal Kapoor, whose marriage to Amitabh Bachchan’s niece Naina was held very secretly.

Minissha Lamba quietly married long-time boyfriend Ryan Tham, even as the media was busy covering Shahid Kapoor’s wedding with Mira Rajput. Similarly, beauty queen Celina Jaitley’s marriage to Dubai based businessman Peter Haag was kept a secret in 2011, till Celina, now a mother to three kids, took to Twitter to talk about it, with a photo to go along with it.

Even Sanjay Dutt’s marriage to Manyata Dutt in Goa was kept a secret, and news broke out only on the day of the wedding. 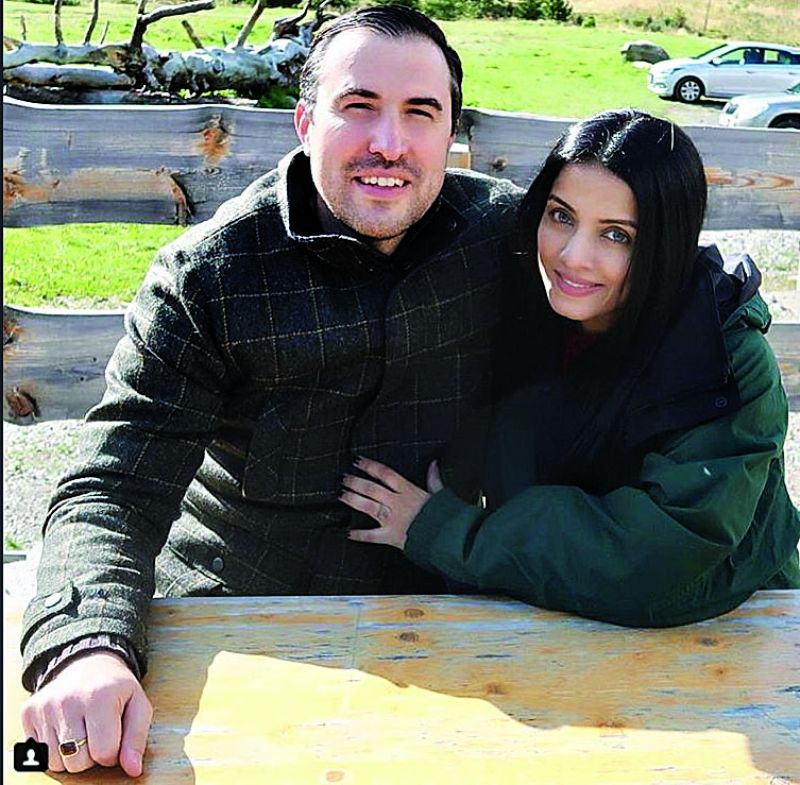