Playwright Saadat Hasan Manto was renowned for his unfiltered and uncensored writing during the post-Independence period. 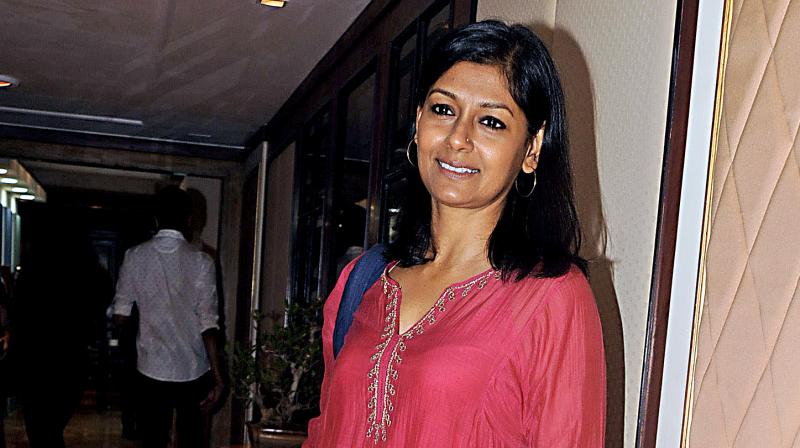 Ever since Nawazuddin Siddiqui’s first look for  Manto was out, the movie has been in the spotlight. But director Nandita Das couldn’t be happier as she gears up for her film.

Playwright Saadat Hasan Manto was renowned for his unfiltered and uncensored writing during the post-Independence period. If word is to be believed, this could lead to trouble for the movie too. While she is aware of the debate that her colleague Sanjay Leela Bhansali is caught in with Padmavati, Nandita says her courage comes from conviction.

“When you are deeply convinced about something, you don’t need to seek conviction, hence I think there is no fear. Otherwise I would have never made it,” Nandita said after she was awarded the social change pioneer at the Sankalp Global Summit 2017. “I went bald for Water, I was attacked during Fire. I was stopped from promoting my film Firaaq. I am used to it in some ways,” she added.

The biopic stars Nawazuddin in the lead role of the celebrated writer, Manto. Nandita says her films resembles our society and doesn’t point finger on anyone. “I try to become a mirror and show our society. So if you resonate with it, it is good. If not, that’s also fine. Manto is a way to respond to today,” Nandita says, adding, “There is nothing controversial in the film. In fact, the film celebrates the human spirit. There is humour and wit so I think it’s a very young people’s film.”