Entertainment   Bollywood  09 Dec 2019  Another director out of favour with Salman Khan?
Entertainment, Bollywood

Another director out of favour with Salman Khan?

Rumour has it that Ali is doing his next film with Shah Rukh Khan while Salman is looking for another director to take over the Tiger franchise. 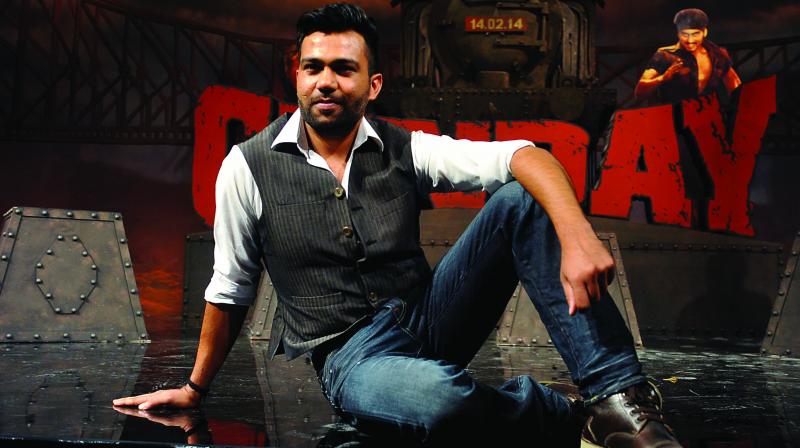 It is unlikely, if not impossible, that director Ali Abbas Zafar — until recently Salman Khan’s most favourite filmmaker — would return to direct the next instalment of Tiger Zinda Hai.

Apparently, Salman and Ali had massive arguments during the shooting of Bharat. A source close to the project says, “Ali was willing to concede that Salman had the final word on how the film was to be shot but the director was no novice. He was not willing to accept Salman’s intervention after every shot. Salman’s ego couldn’t take that.”

Few months ago, when Ali was asked about the rift rumours, he laughed them away.

“This is all rubbish spread by people who can’t bear to see us sharing such a warm and stress-free rapport for so long. There was no stress at all regarding any aspect of the film between us. He was very supportive right through the making of not just Bharat but also Sultan and Ek Tha Tiger.”

But it looks like the rumours were true after all.