Word has it that bhai will launch his own brother-in-law, Aayush Sharma next. 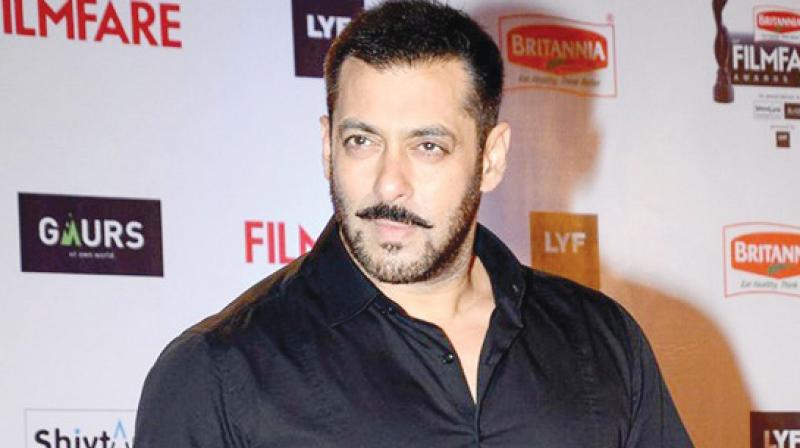 Besides his blockbusters and benevolence, if there’s one thing Salman Khan is known for, it is launching new talent in the industry. He has launched the likes of Sonakshi Sinha, Sooraj Pancholi and Athiya Shetty, and next on his radar is a family member.

Word has it that Salman is preparing to introduce brother-in-law Aayush Sharma, who is married to his sister Arpita, to the industry next. A source close to the Khan-daan says, “Aayush is a good looking man, and has been getting many offers, but the Khan family also have their own plans to launch him in a big way.”

When asked if there indeed were plans, Arbaaz Khan sounded unsure. “I don’t know. Actually, Salman wanted to do something on the lines (of launching Aayush). He has some plans to launch him. If everybody feels there’s a potential in him, there will be a proper launch. Also the script and everything should be right. Maybe one of the brothers might launch him.”