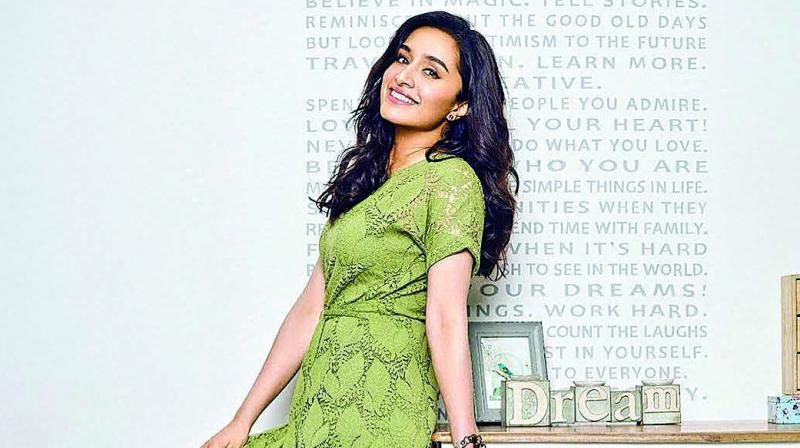 Shraddha Kapoor is in Jaipur doing a bit of action and some romance while filming the last parts of Baaghi 3. The actress was in Serbia with Tiger Shroff until the last week of the previous year, after which she had kickstarted promotions of her film Street Dancer 3D.

The action flick has Shraddha running and jumping around the pink city. “Tiger and Riteish (Deshmukh), who plays his brother in the film, have already been shooting for the film directed by Ahmed Khan. A large unit has been camped there, and Shraddha joined them recently. She has been taking out time from the promotions of Street Dancer 3D, which is slated to release later this month, and will then be plunging into promotions after this schedule,” says our source.

Incidentally, the makers wanted to shoot in Syria and Iraq because they wanted a terrain that suited the script. They then changed the locations later to Georgia for the first schedule and Serbia for the second schedule, after realising that it was not a feasible proposition.
—Sanskriti Media