Known to have a penchant for cooking, Saif is whipping up treats as an extension of his role in Chef. 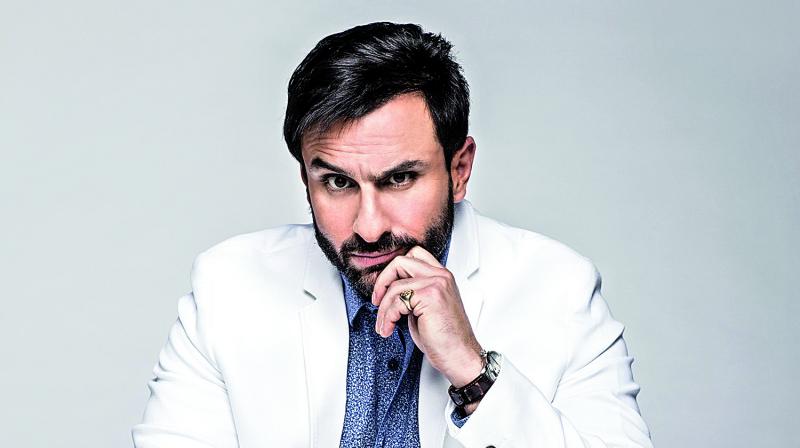 Saif Ali Khan seems to have taken his character in his upcoming film Chef, rather seriously. According to a source close to the actor, the latter has been whipping up dishes and serving them to his wife, Kareena Kapoor. Says the source, “Saif enjoys cooking and now that he gets into a certain character on the sets, he enjoys being in it and pampering his wife.” Chef is a remake of Jon Favreau’s Hollywood film of the same name. It narrates the story of a popular chef, who quits his job at an upscale restaurant after a public altercation with a food critic and goes on to start a food truck that becomes famous all over.