Gauri Shinde is proud of Balki

Pad Man, which hit the screens on Friday, has garnered decent reviews from the critics. 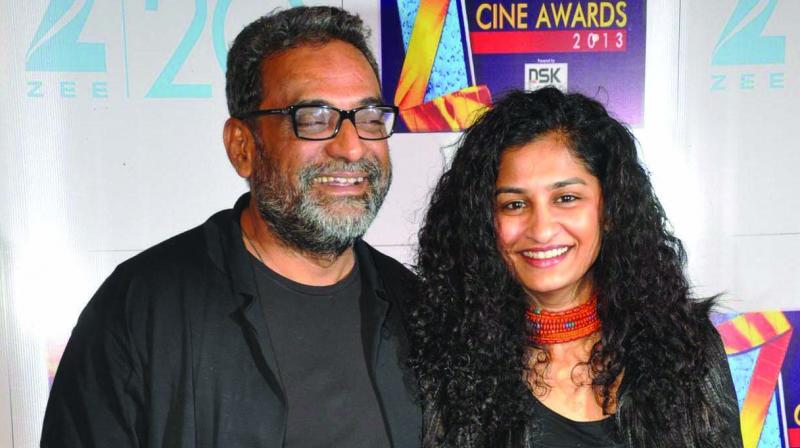 Gauri Shinde, despite being married to talented filmmaker R Balki, believes in making films without seeking anyone’s help. However this time round, she can’t stop gushing about her husband for touching upon a sensitive issue with Pad Man.

Having watched the film, she says, “It’s a fantastic film. I loved it and I am very proud of my husband for directing it.”

Based on the life of Arunachalam Muruganantham, Pad Man is the story of how one man came up with a revolutionary method of producing cost-effective sanitary napkins and empowered thousands of women across the country in the process.

Gauri, who kick-started her career with Sridevi in English Vinglish, says it’s amazing to see how men have come together to make a film on this topic. “I love to take all the credit for whatever Balki does but that’s not the truth unfortunately. This one was all him,” she said. “I am so proud it’s the men who are leading this — Akki, Balki — it’s amazing to see how men uniting for subject like this,” she explains, adding, “Sometimes it’s nice to take a backseat and watch when they do something for women. We should let them do it without judgement. I think we should let the good men come out and do good work,” she added.

Pad Man, which hit the screens on Friday, has garnered decent reviews from the critics.