Made in Heaven primarily speaks about weddings in India. 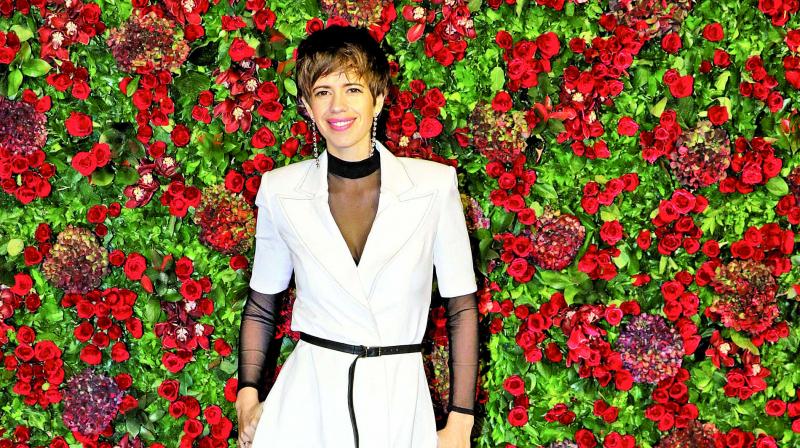 Her unconventional choices makes her different from the rest of the actresses in Bollywood. Kalki Koechlin, who is now exploring the digital space to the best of her ability, is happy to finally have varied roles to pick from “The constant complaint that actors have is about finding interesting characters that have layers to them. They are few and far in between. It feels amazing when you get some interesting roles and Made In Heaven offered me an interesting part,” says Kalki adding that she is happy to work in longer formats, which are a game changer.

“While the longer formats have its own challenges, there is a lot more choice in terms of content. With storytelling of longer formats like web series, you can’t just rely on the hero as each and every character has a part to play to take the story ahead,” she adds. Made in Heaven primarily speaks about weddings in India.

Ask Kalki about the wedding culture in India and she says, “I would possibly spend on really amazing honeymoon or travel the world around if I had that much money rather than just spending it on one day.”