Akshay Kumar to take on the Khans

Aamir was supposed to release Secret Superstar on August 4. 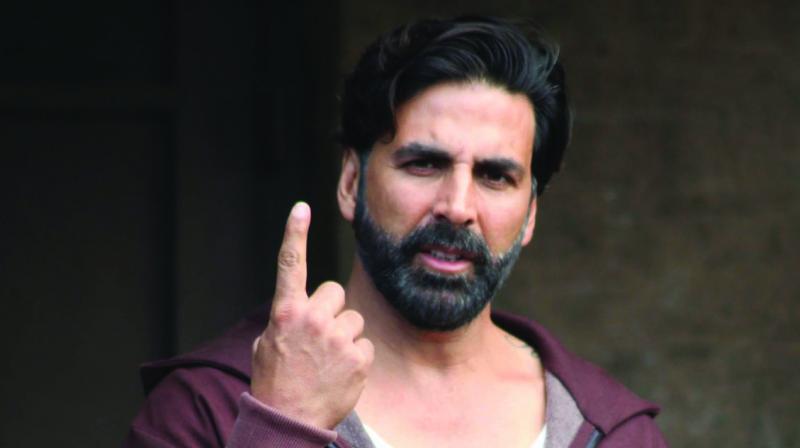 National award winner Akshay Kumar will fight with the Khans at the box office this year. While his film, Toilet Ek Prem Katha, will release with Shah Rukh Khan’s tentatively titled The Ring, Aamir’s Secret Superstar will clash with Rajinikanth and Akshay’s Robot 2.0.

Aamir was supposed to release Secret Superstar on August 4, but when he learnt that August 11 will host the release of SRK’s film along with Akshay’s film, he decided to postpone the release date.

Says a source, “Aamir called Rajini sir and discussed his concerns with the film releasing as per the earlier August schedule. Both the actors share a warm bond and it was with Rajni sir’s blessing that the film is announcing a Diwali release.”