Salman isn’t allowed to shoot outside of India, without taking prior permission from the court yet, so the Race 3 makers are relocating. 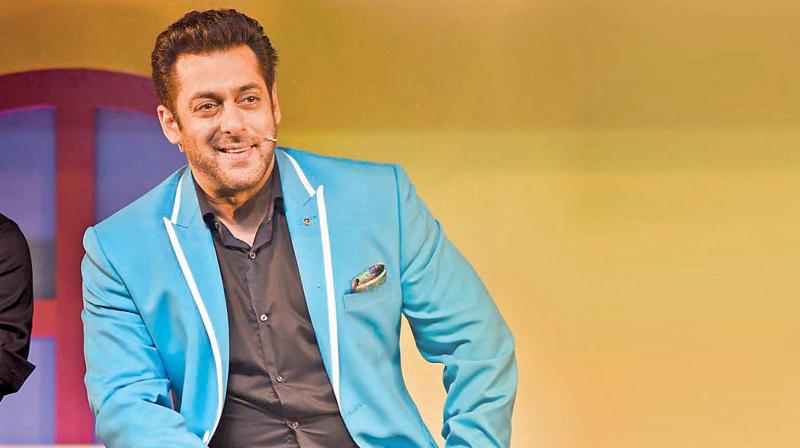 Producer Ramesh Taurani and director Remo D’Souza have reason to rejoice, although conditionally. Race 3, the ambitious project they’re in the midst of completing, with Salman Khan in the lead, is now in the safe zone, now that he’s been granted bail.

But here’s the catch: Salman isn’t allowed to shoot outside of India, without taking prior permission from the court yet. And instead of going through the arduous task of getting the relevant permissions to head to exotic locations, the producer and director have now decided to shoot in India.

To those not in the know, certain action scenes of Race 3 were to be shot in handpicked locations across the world. “But now, after the Jodhpur experience, Salman’s producer and director have decided to shoot those scenes in India,” says a source close to the film. The little birdie also adds that Salman is — understandably — looking to stay as close to home as possible.