Article 15 is the most relevant film: Ayushmann Khurrana

The actor shared a photograph on Twitter, featuring a 3D mini model inspired by his character in the movie. 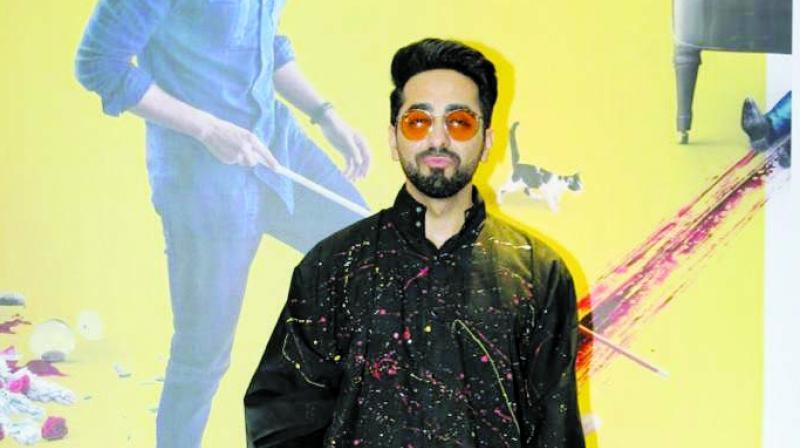 Ayushmann Khurrana is on a roll. The actor, who had a successful 2018 with Andhadhun and Badhaai Ho, is unstoppable and has now wrapped up the shooting of Anubhav Sinha’s Article 15.

“Wrapped up a film which will become the most relevant and important film of the Indian cinema. Thank you Anubhav Sinha sir for giving me this gem and also writing the most real cop role ever,” Ayushmann tweeted on Tuesday.

He also shared a photograph featuring a 3D mini model inspired by his character in the film and thanked the entire cast and crew of the movie for the experience.