Mouni Roy not bothered by scrutiny

The criticism, you are talking about, comes from people who do not know you and neither would they like to know you as a person. 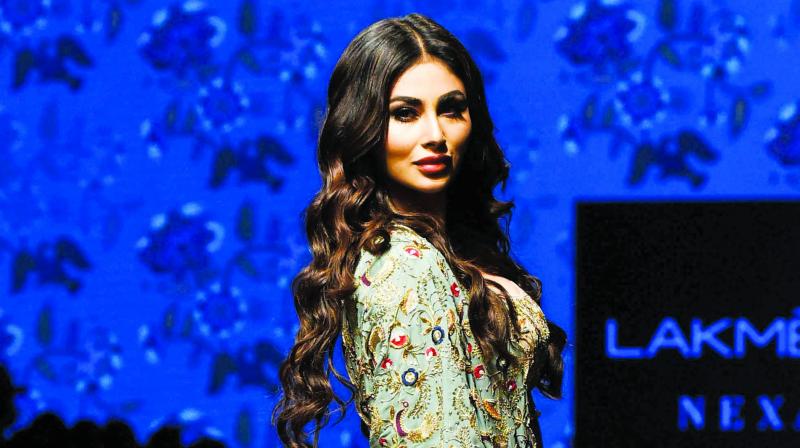 Actress Mouni Roy, who has her hands full with movies like Made in China, Bole Chudiyan, Mogul and Brahmastra, says she is not content with her professional life.

“I am not yet content on the professional front,” says Mouni and adds, “You can’t be content in a way because it will take away your hunger to do good work. I am in a space where I feel free and happy and have a lot of self-love and self-hope.”

Mouni further speaks about being single. She says, “Right now, it’s a very good thing to be single. I have realized this is probably the only time that after a very long time, I can focus completely on the right thing. Being consumed in a relationship may bring to you some restrictions, and so not being in one gives me a lot of space to breathe.”

The actress further adds that she does not get bothered by any scrutiny. “How does it even matter? The criticism, you are talking about, comes from people who do not know you and neither would they like to know you as a person. And, most of them are phantom people who are sitting behind the screen and writing rubbish so no, it doesn’t matter,” Mouni concludes.