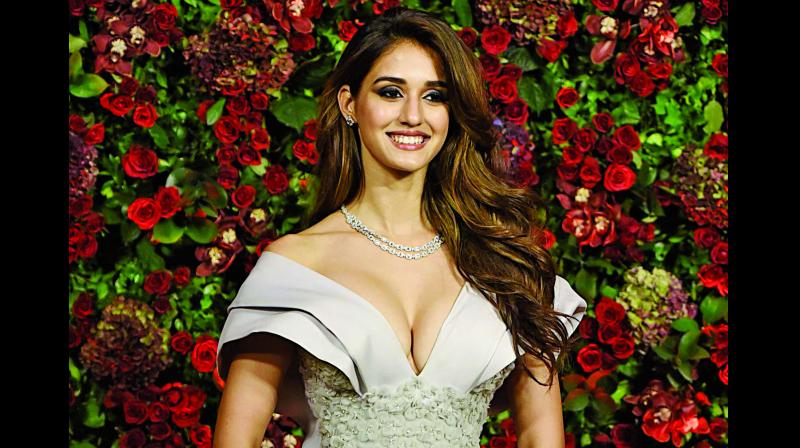 The social media bug has indiscriminately bitten everyone, so it isn’t surprising to see your favourite movie stars posting candid photographs on Instagram or taking to Twitter to share a piece of their mind on a topic. It is this strange personal, yet public relationship between fans and a celebrity that excites fans and inspires them to follow celebrity accounts.  And so, celebrities stack up on followers quite easily, but one wonders if a staggering online follower base has a tangible impact on a celebrity’s life by translating into bigger and better offers in the offline world.

Mayank Jain, Director of Behind-the-scenes Private Limited, a digital marketing agency is of the opinion that online popularity also improves one’s standing in the entertainment market.  He says, “It is all about the number game — the more the followers, the better for celebrities. You feel the person who has more followers is more authentic.” This rings true in the case of actors like Disha Patani and Nora Fatehi, who are yet to have path-breaking films, but still enjoy a huge fan base. 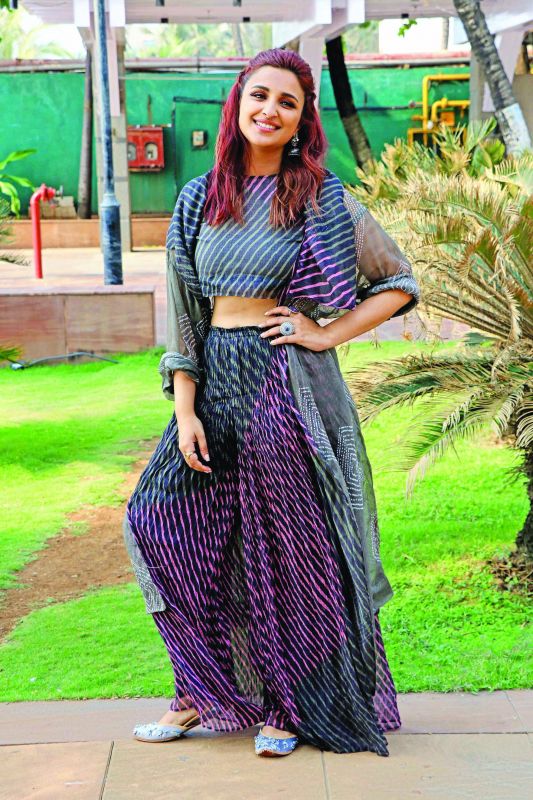 Mayank echoes this view when he says, “Directors are sensitive about their audience and they would not like to play around with just the numbers. They want to give quality to the audience. On the digital platform, the brands definitely judge them on the basis of the number of followers.”

Image consultant Chhaya Momaya, however, feels that more than the number of followers, it is the quality of posts that impacts a celebrity’s career. She recalls how she herself landed a part in Priyanka Chopra’s The Sky Is Pink because of the pictures she had posted on Instagram. Chhaya says,  “Your followers will not help you get work in films. It depends on the kind of pictures and posts that you are putting up because that is what gives you work. I got a break in the movie because they saw my expressions on Instagram and at that time, I had only 200 followers,” says Chhaya and adds, “It is all about the posts and it really works.”

One even recalls how Neena Gupta’s social media post gave her a lot of work and she ended up doing a film like Badhaai Ho. Neena Gupta had posted a beautiful picture of herself with the caption: “I live in Mumbai and working as a good actor looking for good parts to play.”

Taapsee Pannu, an actress who doesn’t like to mince words urges us to take a closer look at the nature of these followers, and whether or not their fandom is as genuine as they make it out to be.  She says, “I think it is totally delusional. These people who are sitting on the Internet and following you on Instagram and Twitter, a lot of them may be true fans but when your film releases, they will be the ones to download it on Torrent and watch it because they are that active on the Internet. Please don’t go by the number of followers on Twitter and Instagram. It doesn’t mean you are taking as many takers,” adds the actress.

This insightful advice makes one look closer at the kind of followers a celebrity has. Have they grown organically, or is it possible that some of them have been bought? Mayank says that while fake followers do exist, social media platforms are doing their bit to eliminate these accounts. “These days followers can be bought but those are just the mechanical numbers, which are inhuman numbers. Instagram is also doing a fairly good job because on a very regular basis, they remove all those bought followers. It gets filtered and these fake followers cannot sustain, they will be removed eventually,” he says.