Lenght of the role does not matter, Ananya Panday says 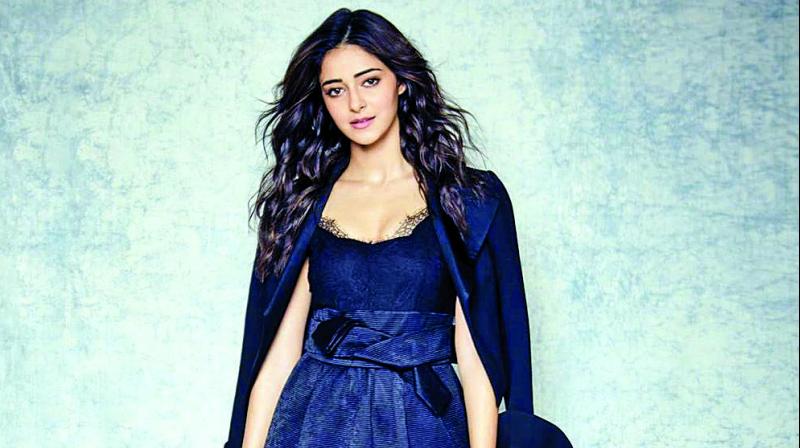 Ananya Panday’s films thus far have seen her acting opposite big names in the industry, be it Tiger Shroff in Student Of the Year 2 or Kartik Aaryan and Bhumi Pednekar in Pati Patni Aur Woh. While one would expect a newcomer to be terrified of getting lost under the bigger stars’ shadows, the 21-year-old says she doesn’t think about her films being multistarrers or the duration of her role.

“I don’t think about my films being multistarrers or not, I don’t think that matters. I am of the opinion that even if my role is merely 10 minutes long, it needs to leave an impact on the audiences. I don’t think in those terms and if I do, I will lose out on a lot of work.  My dad (Chunkey Panday) has sustained for such a long time and he’s done different kind of roles — hero, comedian, and now he is even doing a negative role. I want to do all kinds of roles. It’s a part and parcel of my job. So working is important,” avers the actress, who was busy working on her next film Khaali Peeli, co-starring Ishaan Khatter, before the coronavirus pandemic hit.

She was juggling between the Maqbool Khan directorial and Shakun Batra’s untitled film alongside Siddhant Chaturvedi and Deepika Padukone. Additionally, Ananya recently announced a film opposite Vijay Deverakonda, which marks her first pan-India release alongside Deverakonda.

When asked about how she chooses projects, Ananya shares, “My first reaction to the script is simple — whether I laugh or cry. I like to see a film from an audience’s perspective and that is my first reaction. Audience entertainment value is important.”

Produced by Ali Abbas Zafar and Himanshu Mehra, Khaali Peeli was slated for release on June 12 this year.