Want them to get married soon, Neetu says 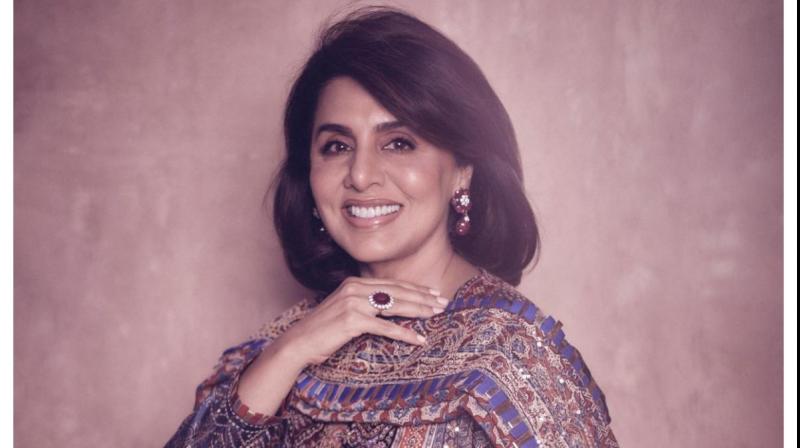 Ranbir Kapoor and Alia Bhatt will take the saat pheras on April 17 at RK House at Chembur, we are told.

The wedding functions will start from April 14 and a reception is slated to be held in Mumbai on April 18.

Alia’s uncle, Mahesh Bhatt’s half-brother Robin Bhatt, the son of Hemlata and Nanabhai Bhatt, by way of confirming the dates, said, “I was told by Bhattsaab to keep myself free on 17th and 18th.”

However, Ranbir’s mother, actress Neetu Kapoor, while saying that Ranbir and Alia are made for each other, hasn’t come out with the wedding date.
When she arrived to launch her new TV reality show Dance Deewane Junior, which she will be judging, and was asked about the date of her son’s wedding, she said with a laugh, “For the past year, I have been hearing that the daughter-in-law is coming. Like sher aaya, sher aaya... But when will the sher come?”

On a more serious note, she said, “I want Ranbir to get married because Alia is a very nice girl. Their jodi is very good. I do not know when the marriage will happen. But yes, I want it to happen soon. I have always admired Alia. I want to pack up from the shoot and go home to find out that they are married.”

Neetu was spotted at designer Manish Malhotra’s place a few days ago. She picked up a few outfits and they were taken to Ranbir’s home at Bandra. But the actress clarified that the clothes were not for Ranbir and Alia’s wedding. “I have a friend whose son was getting married, so I went for that,” she said.

All technicians and other staff who worked with RK Studios for many years have been invited for one or the other of the wedding functions. Though the studio is defunct now, it is the last big Kapoor wedding of this generation and they want it to be a big fat Punjabi wedding.

It may be recalled that a huge langar was organized when Rishi Kapoor and Neetu got married in 1980. A similar langar will be organized at two gurudwaras in the Bandra and Juhu areas, though the couple will not be present to serve the food.

NDAs have been signed by the Shaadi Squad and also by the couple’s make-up artists and hairdressers. They are not allowed to leak any pictures or details of the preparations.