DY Patil stadium is in all cheers, as crowd awaits Justin Bieber's entrance

While the Beliebers have filled the stadium, the energy that you’ll see in this video will drive you crazy. 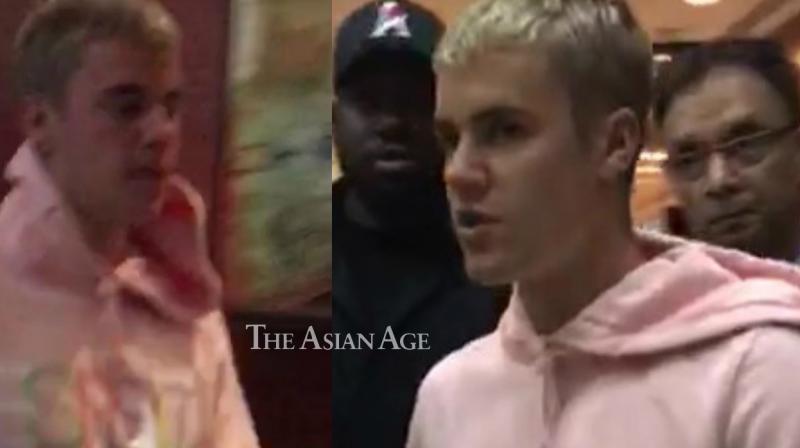 Mumbai: The momentum has increased at DY Patil stadium, as the stage has been set on fire by the gorgeous host and actress Elarica Johnson of ‘Harry Potter and the Half-Blood Prince’ fame.

While the Beliebers have filled the stadium, the energy that you’ll see in this video will drive you crazy.

Watch it for yourself in the video posted below:

Earlier, when we asked the host Elarica about her expectation of hosting the concert for Indian audience, she told us, “The best thing about Indian audiences — they are loud and excited! When you ask them how they are doing, they shout back with excitement and that makes my job easier. I think the atmosphere will be ecstatic.”

The actress, who has plans of trying her hand at Bollywood films, told us that she wants to be a friend to the crowd. “Fun one, I hope. I want to be a friend to my audience and the one who gets everyone excited. The concert should go smoothly.”

According to the concert's schedule, Justin is supposed to perform at 8 pm.

He landed in Mumbai on May 10, by his private jet and immediately headed to hotel St. Regis, where he is stationed currently. He is expected to fly down to the stadium in his private jet, in order to avoid traffic and save time.

Check out few pictures from the stadium: 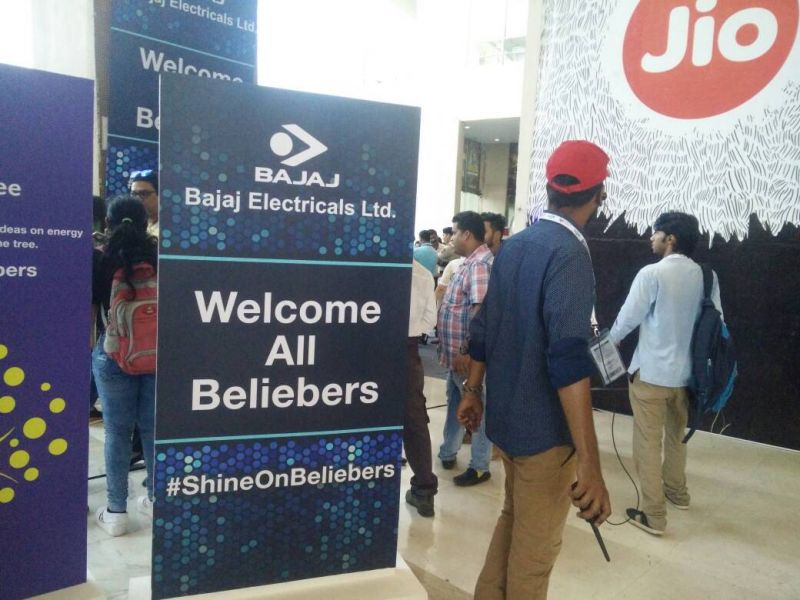 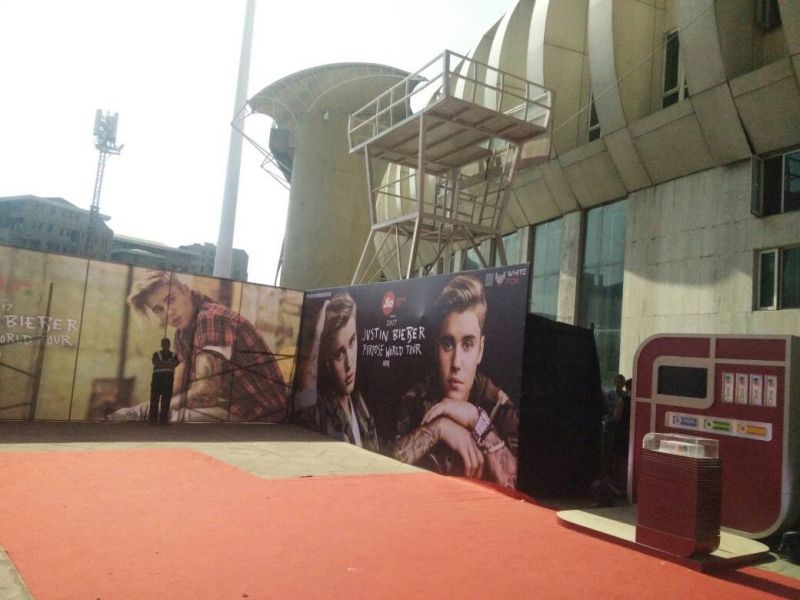 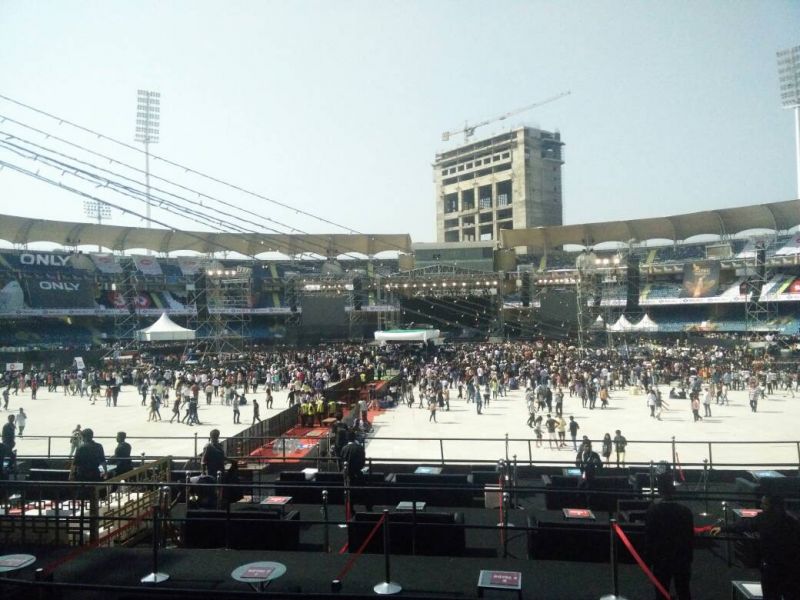 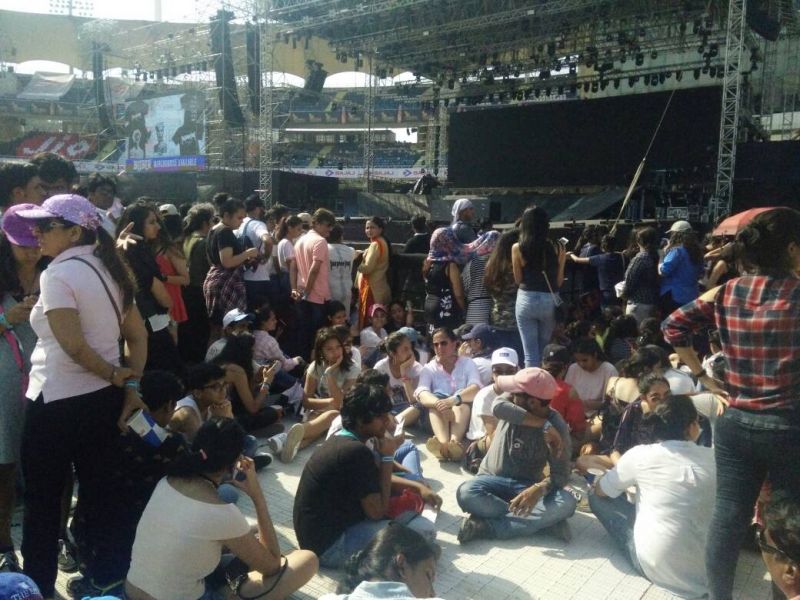