The actress will join the photo-sharing platform on Friday, as another headline-worthy Cannes appearance beckons. 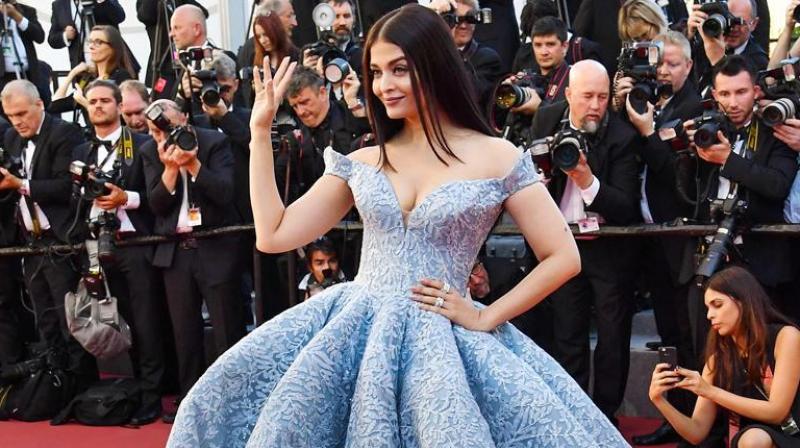 Mumbai: Following in the footsteps of her father-in-law Amitabh Bachchan, one of the most active social media celebrities and husband Abhishek, Aishwarya Rai Bachchan is all set to make her social media debut.

She will be joining the popular photo-sharing platform Instagram on Friday, 11 May.

The actress is always known to love her personal space and keep a distance from media and public unless it’s for a professional reason, depriving fans of any sort of interaction like they receive from others stars.

But now they will finally be able to establish a ‘personal touch’ with the actress.

A source close to the actress revealed, “Aishwarya Rai Bachchan has a huge fan base on Facebook, Twitter and Instagram. Her fans have been waiting for their beauty queen to be on social media since ages now. It’s due to constant requests from her well-wishers, admirers, fans, followers from all around the globe that she opted to have an official handle on Instagram to keep her fans abreast of her life, projects, etc.”

Aishwarya, along with Ranbir Kapoor, Kangana Ranaut, Kareena Kapoor, Saif Ali Khan, among others were the only celebrities without an official social media account till now.

With her appearance at Cannes scheduled a day after, it is very much likely that we could see some beautiful pictures of her look. Fans would surely be following her account not to miss a single moment.