Entertainment   Bollywood  10 May 2018  Real versus reel Sanju: Ranbir, Sanjay Dutt to forget camaraderie, take on each other
Entertainment, Bollywood

Real versus reel Sanju: Ranbir, Sanjay Dutt to forget camaraderie, take on each other

Equations are all set to change between the two actors after Ranbir stepped into the veteran's shoes for his biopic. 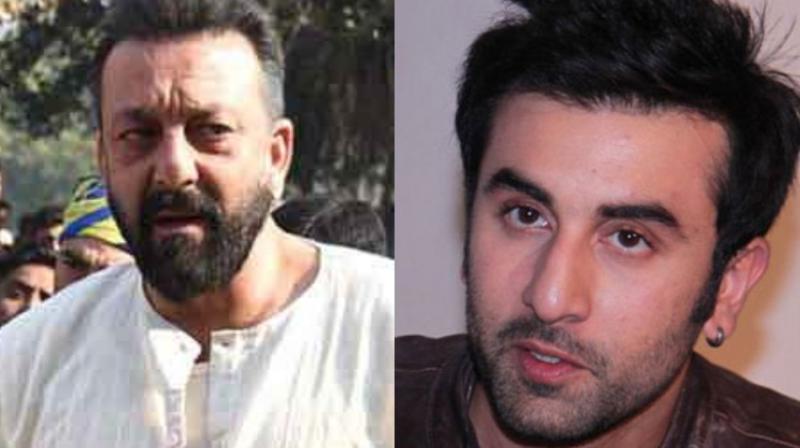 Mumbai: The bonding between Ranbir Kapoor and Sanjay Dutt has been very much on display as the former stepped into the latter’s shoes for his biopic.

The recent trailer launch of ‘Sanju’ was just a small example of this, before Dutt’s tips for Ranbir to get into the skin of the character.

All of this camaraderie is set to change soon.

Fans of the two stars needn’t worry as we are only talking about a film here.

Sanjay Dutt has been signed on as the antagonist opposite Ranbir Kapoor in his recently announced ‘Shamshera.’

Dutt is all set to play a ‘ruthless’ villain to Ranbir’s dacoit character in the film.

The actor will surely bring back memories of his evil Kancha Cheena act in ‘Agneepath’ as that film was also directed by Karan Malhotra.

About casting him, Karan told DNA, “Shamshera is a ferocious and fearless character in the film. Therefore his nemesis, the villain had to be even more fierce and monumental in every aspect. Who better than Sanjay sir to give us that impact on screen?”

Despite decades of experience in the industry, it will be only the first time Sanjay Dutt will be working for Yash Raj Films, though his father Sunil Dutt worked in films like ‘Waqt’, ‘Faasle’ and ‘Parampara.’

“My father and Yash (Chopra) uncle were close friends and now that I’m doing my first YRF film, it is an extremely emotional moment for me. When I heard Karan’s idea to pit Ranbir against me, I thought it was brilliant. I look forward to shooting this incredibly exciting film, my second with the hugely-talented Karan Malhotra.”

Can Dutt be meaner to Ranbir than he was to Hrithik in ‘Agneepath’? We are eager to see that.