The actress had been shooting for Bhuj: The Pride of India 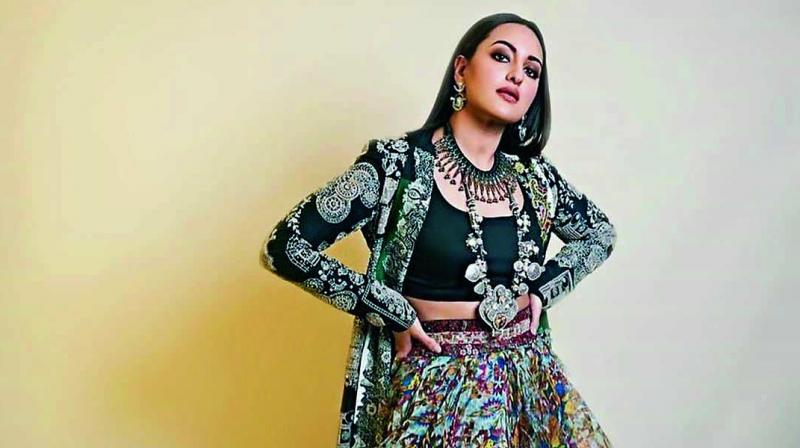 Unlike other actresses who have a bevy of movies coming up, Sonakshi Sinha was taking it slow to make a fresh announcement for her films. The actress had been shooting for Bhuj: The Pride of India and had also filmed a web series called Fallen for Reema Kagti.

While she is not at liberty to speak about the project or confirm it, she has reportedly been cast with Gulshan Devaiah and Vijay Varma in the web series. Unfortunately, the lockdown was announced before Sonakshi could make any announcement.

“Sonakshi is also kicked about her first biopic role. She did play Noor in the cinematic version of Saba Imtiaz’s book Karachi, You are Killing Me but has never played a real person in her career. And she will be doing it in Bhuj, where she plays Sunderben Jetha Madharparya. She did act in Mission Mangal as well, but then her character was not a real one and actually an inspired character. Here, it is about Sunderben who gathered 300 women from her village to build a runway overnight so that the Indian plane could land in Bhuj during the Indo-Pakistan War of 1971. Ajay Devgn plays IAF Squadron Leader Vijay Karnik, the then in-charge of the Bhuj airport, who with his team reconstructed the IAF airbase with the help of Sunderben and 300 local women,” an industry source reveals.