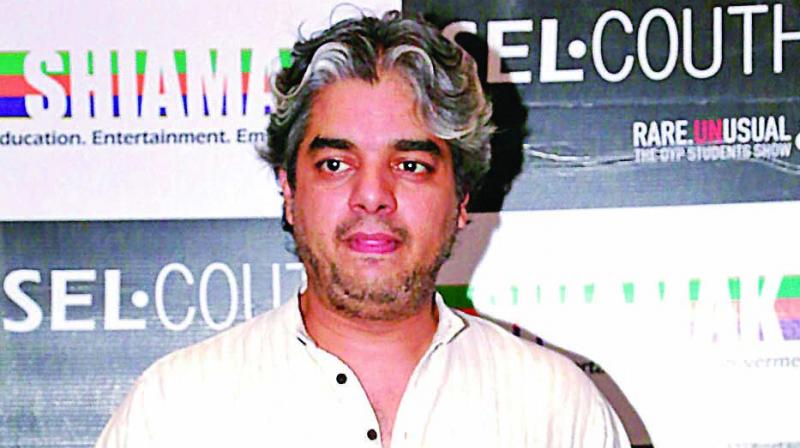 The film Soorma tells the story of a forgotten hockey star, Sandeep Singh. And Director Shaad Ali has tried to keep it as true-to-life as possible.

He and Diljit Dosanjh, the lead actor, consulted with Singh in order to accurately recreate specific scenes, visited places where incidents of importance occurred, and met with people who played vital roles in his life-changing journey.

One of the scenes that form the core of the film is the incident that took place when Sandeep was travelling by the Kalka-New Delhi Shatabdi Express train to join the Germany-bound Indian hockey team in Delhi. En route, he was injured when a pistol carried by an RPF jawan “accidentally” went off. And Shaad Ali wanted to film it exactly the way it happened. 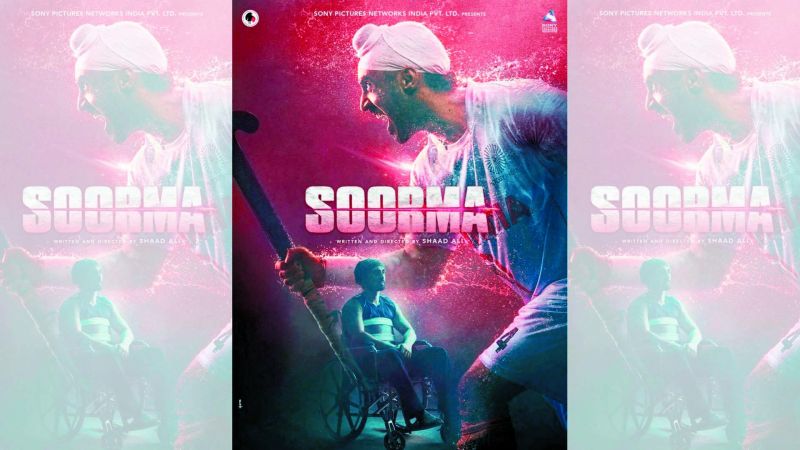 “Through the entire process — from scripting to shooting, I had Sandeep Singh’s full support. Being around him and his family was a truly incredible experience. It seemed like they made a choice, together — to come out of the horrible incident that put Sandeep Singh in a wheelchair and turn it into a positive force,” the director says.

Soorma has been shot in Sandeep’s hometown, Shahabad, to capture the essence of his struggle and his journey to becoming a hockey legend. It’s not common knowledge, but Sandeep was once hailed as one of the world’s most dangerous drag-flickers of all time. His drag speeds of over 145 km/hr won him the nickname Flicker Singh.

Apart from Diljit, the film features Taapsee Pannu and Angad Bedi in pivotal roles. It has been produced by Sony Pictures Networks Productions, Chitrangda Singh and Deepak Singh, and is slated for release on July 13.