Dabangg 3 will be the first film in the franchise to have extensive courtroom scenes, which will be shot in Mumbai’s Film City. 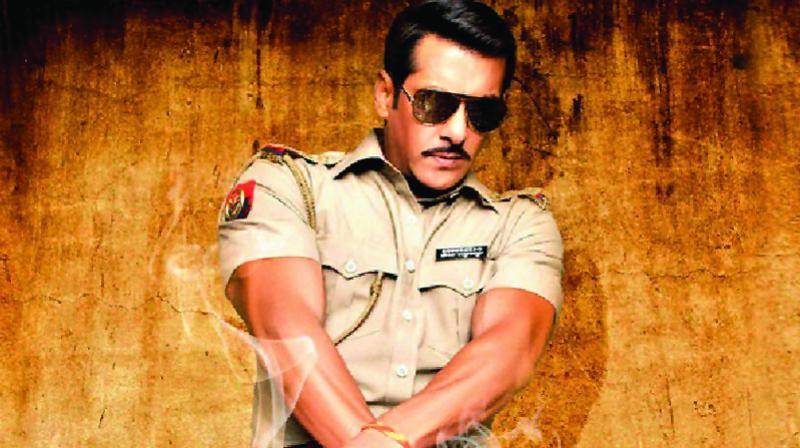 “There are locations like the courtroom, and locations outside the court as well where scenes are to be filmed. This is the first time that any film in the Dabangg series will have extensive courtroom scenes; Salman is slated to shoot for half a month at these locations,” says an industry source.

Post the shoot, Salman and his heroines — Sonakshi Sinha and Mahie Gill — are expected to travel to Abu Dhabi and one more place to film three songs. “Salman will wrap up the songs and will then move on to shoot for Sanjay Leela Bhansali’s film. His company has a good deal from Abu Dhabi, and he prefers shooting there as he gets huge subsidies when he shoots for his film productions there. He virtually does not spend a penny when shooting in UAE,” adds our source.