Hitesh is widely famous in celebrities; He has even worked with a superstar like Shah Rukh Khan. 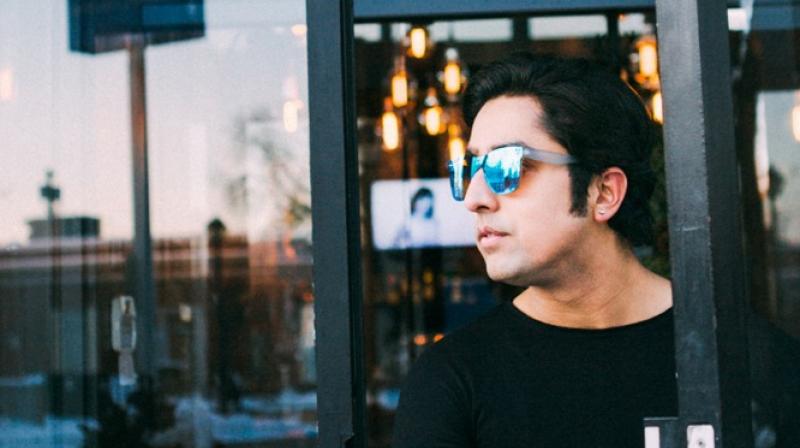 Indian Astrology has always been in talks for many reasons from the long-time many believe, and many don't. But the fact is it is pure science of Indian Rishi Munis which is working in every era for every individual.

Time has changed, and its 21st-century world has come far away from many things. But astrology believers are not decreasing its increasing with time passing. To get a perfect result, you need an expert who can guide accurately with his sound knowledge. Hitesh Sharma a well know Indo-Canadian Astrologer who is hugely famous for his Astrological work.

He is modern Guru when you talk about Astrology, Whenever there is talk about Indian Astrology first name which comes in mind is Hitesh Sharma, he has proved many a times how much knowledge he has with him. He has a rich experience of treating some of the complicated cases for Big politicians, business tycoons from India, Dubai to New York, Malaysia, Singapore,Europe.

He is widely famous in celebrities; He has even worked with a superstar like Sharukh Khan. His name comes in top 10 Indian Astrologers right now and mind you he is not that old too, he is young but hugely learned personality of his field. He is the only renowned Astrologer of India and Canada, and he has citizenship of Canada too.

Looking to his achievement, you might feel he will be harsh and maybe arrogant as he is a hugely gifted person with so much knowledge, but he is not, he is the cool guy of the 21st century very down to earth and soft-spoken person in real life. He always gives good work at a minor cost, not like others who will tell you wear lakhs of rupees Rings and other things to come out of the problems and this thing is rare in today's time. Sometimes when you know something, you tend to misuse for your personal benefits, but he has never done such things in his life, for him every client who needs solution is same, and he never misuses his talent for money.

India needs True knowledgeable person like Hitesh Sharma to take our science to the next generation and make a name of India with their good Astrological work and prove that this is pure science, not magic or anything.