The official announcement is yet to happen but the news has clearly broken the internet. 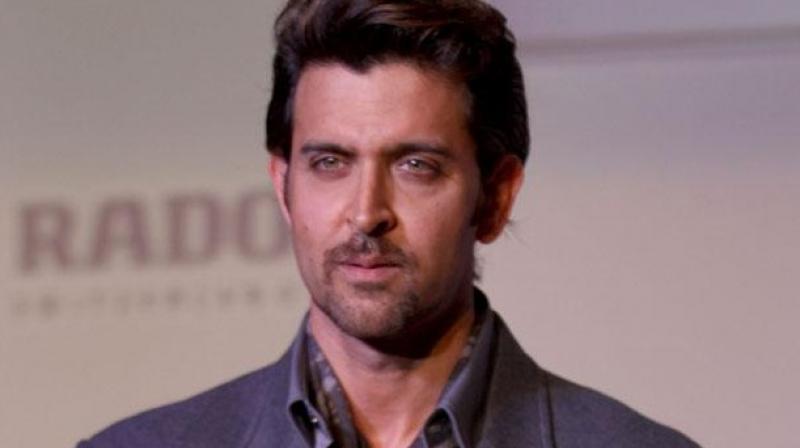 Mumbai: Ahead of the much-awaited release of Super 30, the sources have confirmed that Hrithik Roshan has signed the remake of classic 'Satte Pe Satta', recently. The film will be directed by Farah Khan and produced by Rohit Shetty, two great minds of the industry.

A source close to the unit shares, "Hrithik will be playing the lead actor role in Satte Pe Satta and everybody is looking forward to it". The source further expressed how it's amazing that the actor will be again, stepping into the shoes of the legendary actor Amitabh Bachchan after the previous project, Agneepath for which Hrithik was for his promising performance.

Interestingly, the confirmed next, 'Satte Pe Satta' will mark the first-ever collaboration actor-director, Hrithik Roshan and Rohit Shetty. The news has taken the internet by a storm as the trio Actor-Director-Producer is collaborating for the classic film 'Satte Pe Satta' and Hrithik's next has already got the audience excited as the nation awaits the release of Super 30 already.

The official announcement is yet to happen but the news has clearly broken the internet with its confirmation on Hrithik playing the lead.