LGBTQ gets their due

The film fraternity is taking slow but sure strides towards changing society’s view on the LGBTQ community. 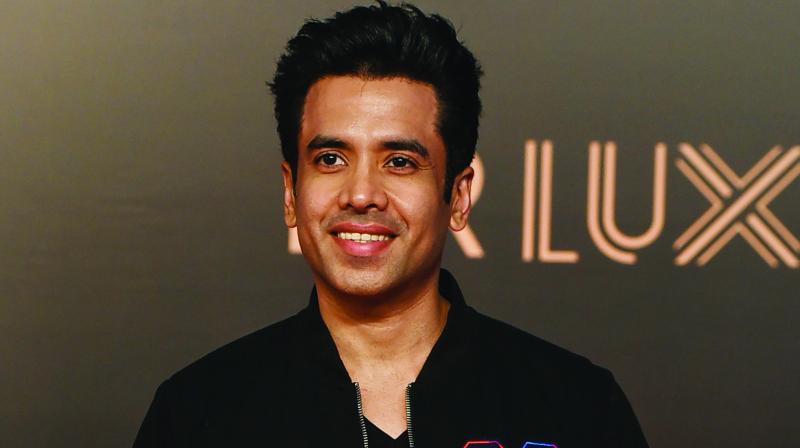 While Bollywood is used to seeing their heroes sporting six-packs and guarding their heroines, it is now time to shed the macho image and show some realistic cinema. There was a time when even a little bit of feminine behaviour in men was mocked or made fun of, and the LGBTQ community never got the respect they deserve on screen. But cut to 2019, filmmakers are not only becoming responsible, but are also dealing with such subjects with utmost sensitivity. 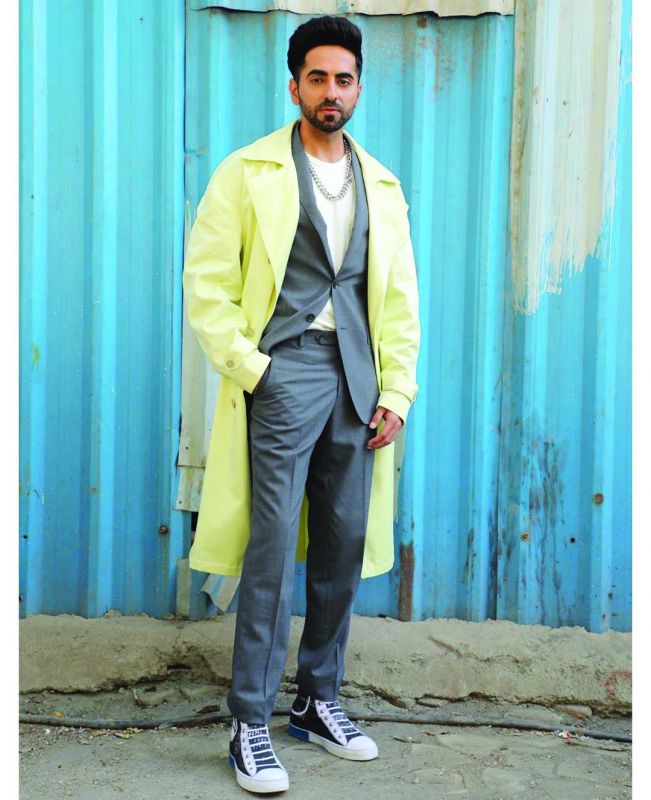 Actors like Ayushamann Khurrana, Akshay Kumar, Swara Bhasker, and even films like Dostana 2 are a few examples that are pushing the envelope on a different level altogether. Ayushmann will soon be seen playing a gay character in the sequel to Shubh Mangal Saavdhan, and Akshay will be seen possessed by a  transgender woman in Laxmmi Bomb. As far as Swara is concerned, she will be seen playing a man in her next biopic. Meanwhile, Karan Johar’s Dostana 2 aims to make homosexuality a dinner table conversation.

Transgender activist Gazal Dhaliwal, who wrote Ek Ladki Ko Dekh Toh Aisa Laga, feels that the taboo is more for male actors to play gay characters.  “A full-fledged film on the LGBTQ community is something that the film industry has not done openly. I understand it is also a business decision. In the industry, we have a lot of people from this community and the industry accepts them, but their representation never translated the same way on screen. Such characters are always made fun of on the screen. Producers do feel that masses won’t accept such subjects,” she explains. 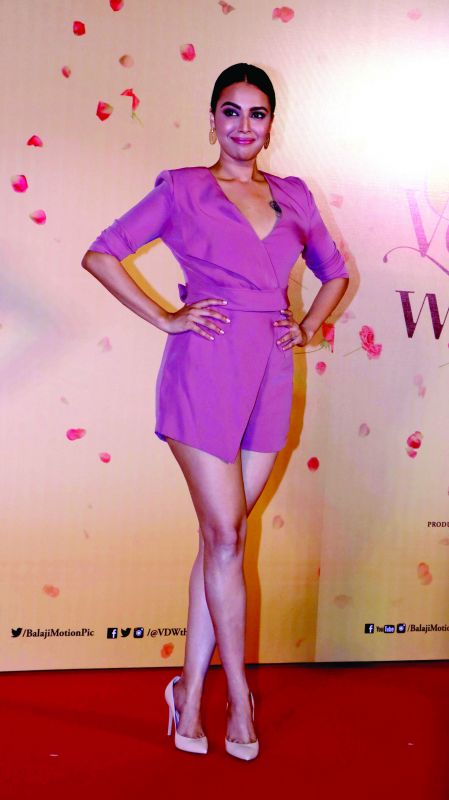 “For the first time, a mainstream male actor is going to do it. Usually, male actors are hesitant to do such roles. In our society, we have such a strong tradition of masculinity. If someone is less masculine, then people make fun of them.  Taboo for male actors is more to do a gay character. Kudos to Ayushmann, and I have heard of few more scripts which I based on such subjects,” she adds.

Ayushmann himself feels that since homosexuals are a large part of our society, it is the need of the hour. The actor says, “Our society is evolving. We have got rid of Section 377, which was the need of the hour, but still there is a certain section of the society that has issues. So the idea is to reach out to maximum people. We need to make a commercial film on homosexuals with the larger audience, especially people who feel they (homosexual people) are not part of society and should be shunned. We need a film in a commercial space,” he opines.

Adding to Ayushmann’s take, Swara says, “When you say content is the king now, a lot has to do with the fact that the audience has changed and their voice is so audible to us.”

The actress, who is gearing up to play a man named Krishna Sen in her next project, credits social media for this formidable change. She says, “Actors are now breaking stereotypes, and it becomes the coolest thing. I think Bollywood is changing and evolving, and I give a lot of credit to social media for that. What Instagram, Facebook and Twitter have done is that anyone who has an account is a reviewer, and people are reading those reviews. They are tagging directors and producers.”

Speaking of changed audience preferences, Tusshar Kapoor, who is producing Laxmmi Bomb feels that people want unconventional material but in a more commercial format, which is one of the things that drew him to the film. “I really wanted to be part of a film like Laxmmi Bomb because the concept is so different. The whole twist to the story is very unique and it’s something everybody will like, because it’s fresh. The more you surprise people, the more interested they are going to be. So that’s why I wanted to be a producer for a movie like this,” he explains.

However, odes to the LGBTQ community are not new . Earlier, we have seen character actors like Paresh Rawal, Sadashiv Amrapurkar, and Ashutosh Rana playing third and transgender characters in films. Nevertheless, commercial actors getting into this space is a refreshing change.

Paresh, who played a third gender person in Tamanna, recalls his role and says his only intention was to give dignity to that community. “We are now entering into the golden period of Hindi cinema and there is no denying it. Now, media has become powerful so everything is getting the attention, but I have done this long back. People say my choice was ahead of its time but I have not designed it like that,” he reveals.

“When I was offered that role, more than playing it, my intention was that such people should get dignity. People laugh at such people and ridicule them, but they are human at the end of the day. You have to look at them with compassion. It was difficult to get the body language and voice, but I had a great time because Mahesh Bhatt was guiding us,” The Hera Pheri actor adds.

Similarly, Ayushmann is also ensuring that his foray into playing a gay person is done with utmost honesty and sensitivity. “We have a writer-director, he is giving narrations and is in touch with the LGBTQ community that we are making a film, because it is resonating with them and also carries a certain message. It won’t be caricature-ish at all; it’s a sensitive topic and at the same time it is light-hearted. It’s a combination of both,” he assures.