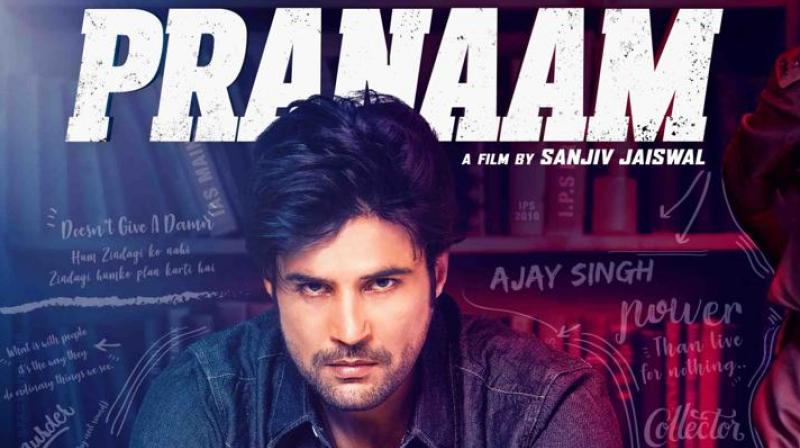 Mumbai: Actor Rajeev Khandelwal known for films like Aamir and Table No. 21 is all set to be seen in a film titled Pranaam directed by Sanjiv Jaiswal. The film that is a story of a peon’s son who is an aspiring IAS officer and how the turn of events change his path leading him to turn into a gangster, is set in the heartland and has south actress Sameksha Singh playing the lead opposite him. 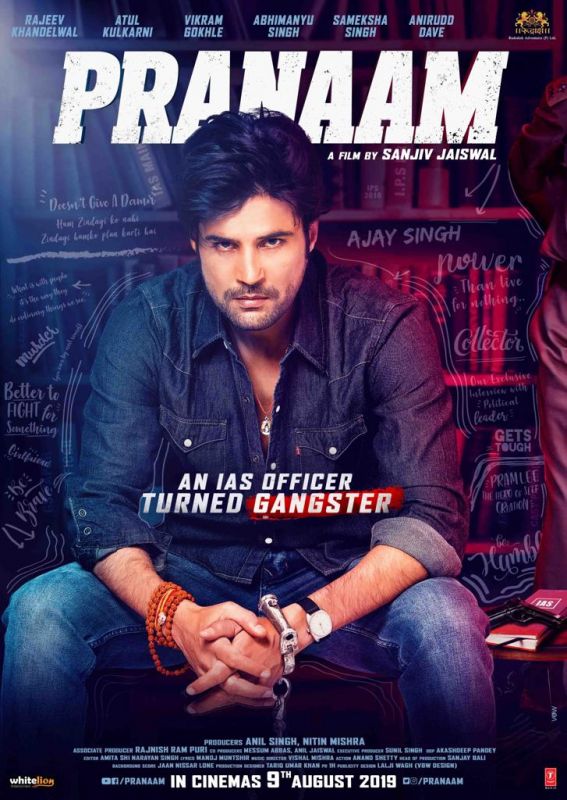 Says director Sanjiv Jaiswal, “I couldn’t have found a better actor than Rajeev who suited the character perfectly. His character starts with a naive middle-class boy who wants to be an IAS officer and turns into a rugged gangster. He slipped into both the characters with ease and actors like Atul Ji, Abhimanyu and Vikram ji have added the needed grit into the drama.”