Jabariya Jodi is based on the concept of ‘Pakadwa Shaadi’ (groom kidnappings) that is prevalent in Bihar. 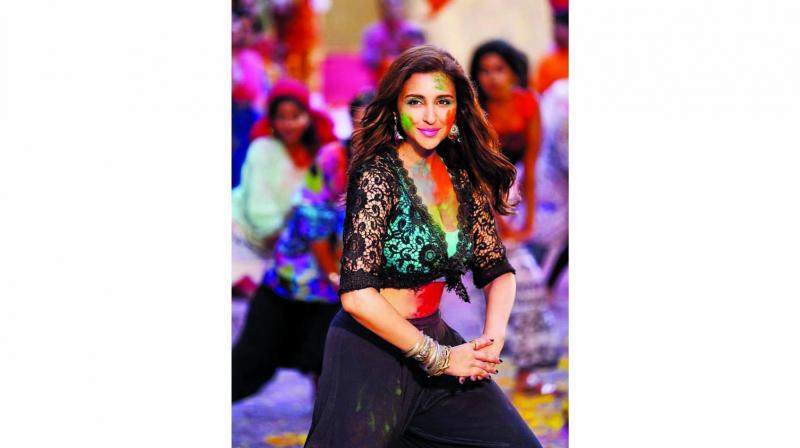 The trailer for Sidharth Malhotra and Parineeti Chopra-starrer Jabariya Jodi has got a thumbs up from the audience. While the duo’s chemistry looks nice on-screen, apparently it was Sonakshi Sinha who was the first choice for the film.

Director Prashant Singh says, “Sidharth was always the first choice for the film; officially we have spoken to him. Before that, there was a stage where we were pitching the film to many other actors, and like any other first-time filmamker, you have to go around looking for actors, but nothing materialised. What materialised was this.”

Talking about approaching Sonakshi, Prashant says, “It would have been nice. She was from Bihar. What do I say, that would have been really nice, but it didn’t work out on a certain level so I would not like to talk about it. But having said that, Parineeti has done a fab job in this film.”

He adds, “It was easy for Parineeti to cope up. She is a magician: She just comes on set and picks up things very quickly. She is a quick learner, and she is familiar with the language so she was close to the dialect anyway. She has done a great job in the film.” 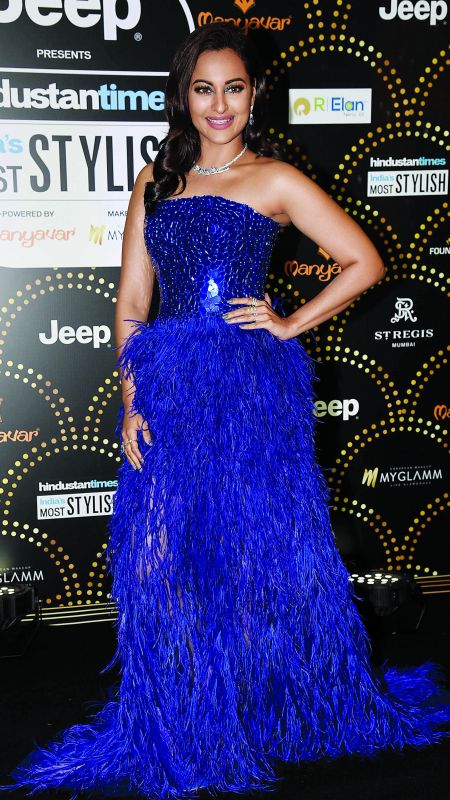 Jabariya Jodi is based on the concept of ‘Pakadwa Shaadi’ (groom kidnappings) that is prevalent in Bihar. Around 100 eligible bachelors are forcefully abducted every year and married off in the state to avoid heavy dowry costs.

Prashant, who has previously assisted Anand L Rai in Raanjhanaa and Tanu Weds Manu, says he is proud that he has learned under him. “I have absorbed a lot from Anand L Rai. I have assisted him in two of his films, so you will see those flavours in my film. He shoots with a lot of honesty and sincerity, and I am glad you all could see his flavours in my film. It feels great to have assisted someone like Anand, who is so honest with his craft.”

Further talking about the film he says: “This film is set in Bihar, and I am from Bhojpur. We are looking at our roots and the cities that are part of India that is forgotten. Good to see stories coming from a small town. I am from there, so it’s good to see their life. My only worry is not to stereotype things, and I have made sure it doesn’t look caricaturish.”