Ali Abbas shoots with Salman and Katrina in Abu Dhabi

The second installment of Salman Khan’s spy thriller with Katrina Kaif is almost ready and done. 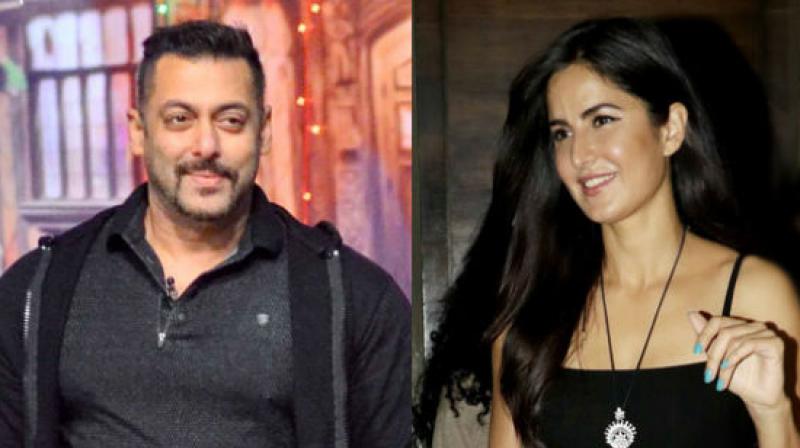 It’s almost done. And director Ali Abbas Zafar says it’s been a load of fun. The shooting of Tiger Zinda Hai is now largely done. He reveals that Salman Khan and Katrina Kaif have moved to Abu Dhabi for the last lap of shooting.

A source close to the project, says, “The film is 70 per cent complete. The unit shot in Morocco last month. They are now shooting in Abu Dhabi for the last schedule. The entire shoot will be wrapped up by the first week of September.”

A source from the location adds that Salman and Katrina share an amazing comfort level. “They’ve taken their relationship to the next level. There is an amazing understanding between them now. They sit and chat for hours between shots. He gives her a lot of gyaan between shots. Earlier, she didn’t listen to him. Now she does; very carefully,” says  a source from  the location. Salman’s special friend Iulia Vântur is expected to join him in Abu Dhabi soon.

“And there is no stress about it. Katrina and Iulia have found a common ground. They both know they can’t take each other’s place in Salman’s life,” says a source close to Salman.