Kajol talks about image building in bollywood, pressures of looking good at all times and changing times in the industry. 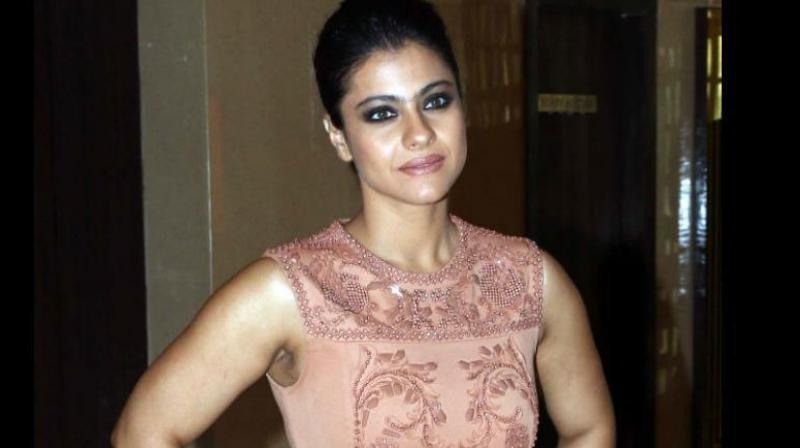 Having been a part of the Hindi film industry for over 20 years now, and known for speaking her mind, we asked Kajol recently about the changes in the industry from the 90’s to now.

The actress agrees that image building has undergone a sea change. “Yes, image building in Bollywood has changed. Those of us from an earlier time already have an image and are a brand. People have seen and known our work. But nowadays, every newcomer has to be active on social media in order to promote themselves. They need to constantly put up updates about their talent,” she says, adding, “Everyday, a newcomer enters the film industry, while during our times, we were only a handful of actors who would be cast in films.”

While Kajol admits that many more films are being made nowadays, she says, “During our times, there was a mystery surrounding us. Everything would not be disclosed, so our fans would crave to know more about us. But now it’s not the same.”

Yet another change Kajol notices is the emphasis on looking beautiful and being dressed up all the time. “When the audience sees us on screen, they do not realise that it takes a lot of effort to look beautiful as we work so much on our physicality behind the scenes! This is a really difficult job. During our times, we would not care much about dressing up while going on personal travel, for instance. However, nowadays, we have to be decently dressed up as the paparazzi cover you anywhere and everywhere. So you have to put in loads of effort to look good all the time,” she says.

Talking about friendships in the industry then and now, the actress admits that earlier, friendships were certainly very close-knit. “There are pros and cons to these changes. The industry has grown and we are becoming progressive in every sphere. With new and fresh entrants every day, the industry has more talent to choose from. I believe this change is good… the more, the merrier,” she concludes.