Stree starring Shraddha Kapoor and Rajkummar Rao is slated for release on August 31. 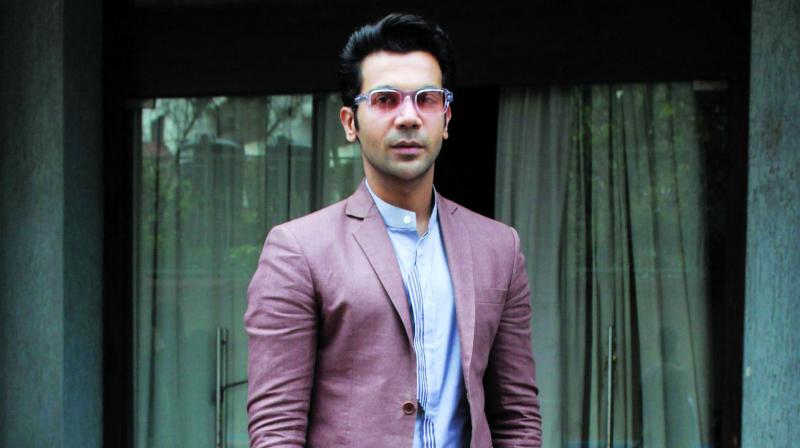 Actor Rajkummar Rao has been experimenting with a bunch of different genres. In the recent past, he’s done a comedy-drama, Newton; a biographical crime film, Omerta; and a musical, Fanney Khan. As he prepares for the release of his horror-comedy, Stree, the actor says that he’s got a gut feeling about the film. “I am confident about Stree. There are certain films that you feel an instant connect with, and this is one of them. It is a quirky, edgy film,” he says.

Rao adds that doing comedy well is not as easy it looks. “I truly feel that comedy is a difficult genre; it’s serious business. And I don't know how good I am at it,” he says.

And even though his last film, Fanney Khan, failed to click at the box office. He’s happy that his performance in the film was appreciated. “It doesn’t affect my mindset, it’s just a momentary feeling of disappointment when a film doesn’t click. People thought a couple of scenes were not up to the mark. But they said and wrote good things about me. They said they wanted to see more of me,” he says.

Stree starring Shraddha Kapoor and Rajkummar Rao is slated for release on August 31.