Entertainment   Bollywood  10 Aug 2018  Here's why Shahid Kapoor is feeling 'on top of the world'
Entertainment, Bollywood

Here's why Shahid Kapoor is feeling 'on top of the world'

The 37-year-old shared his excitement on social media by posting a fresh poster of his upcoming film. 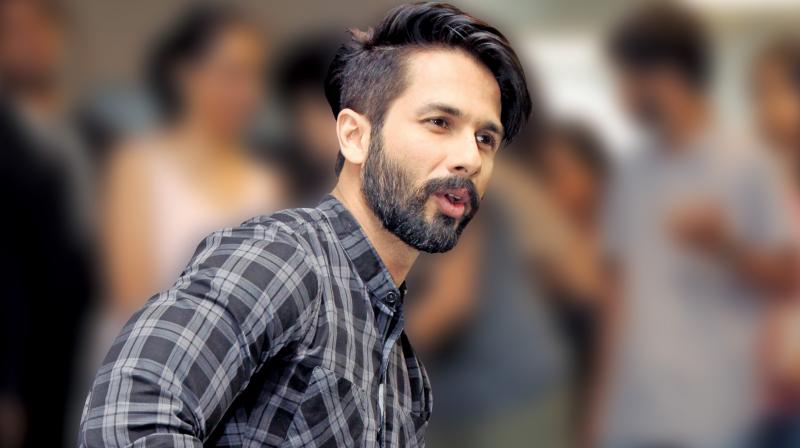 Mumbai: Bollywood star Shahid Kapoor is on cloud nine as the trailer of his much-anticipated film 'Batti Gul Meter Chalu' is releasing tomorrow.

The 37-year-old on Thursday shared his excitement on social media by posting a fresh poster of the film.

'Batti Gul Meter Chalu' is about bringing the social issue of electricity shortage to the notice of people and to encourage authorities to investigate the inaccuracies of electricity bills.

The film also features Shraddha Kapoor and Yami Gautam in pivotal roles.
Directed by Shree Narayan Singh, it will hit the screens on September 21.