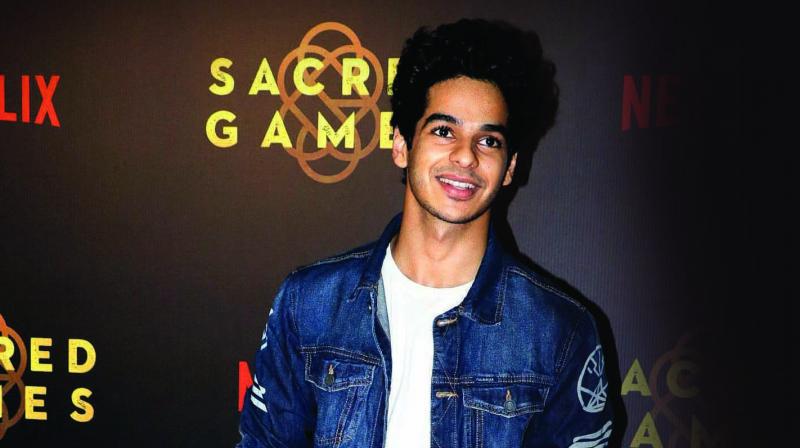 Shahid Kapoor’s wife Mira recently made her acting debut endorsing an anti-ageing product for women. And ever since the ad has been released, the young mum has been trolled incessantly on social media.

Ask her brother-in-law Ishaan Khatter for his take on the matter, and he says, “I do have an opinion on this, but I do not want to talk about it too much. There is a lot of frustration in people, and there are many who get overtly judgemental on the internet. Having said that, everyone has a right to an opinion. I think it’s important to grow as an artiste and as a person, and I do not find negativity to be helpful in that. So I try and keep myself away from it. Sometimes I find it amusing too; but unfortunately, a large part of it is humourless and falls flat.”

Ishaan’s recent film Dhadak, made at a cost of Rs 35 crores, has collected Rs 72 crore at the domestic box office in three weeks. But the talented young actor is yet to sign his next project. “Hopefully, I will announce a film soon. But there’s nothing I can talk about as yet,” he says.