The feisty actress lashed out at the film fraternity for not speaking on social issues. 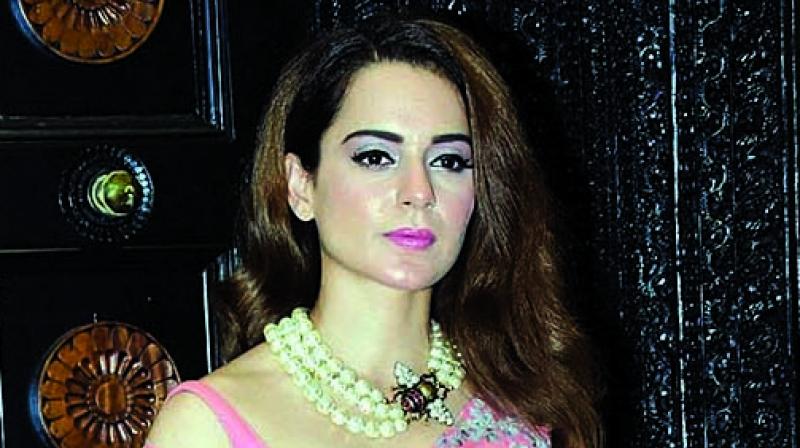 Not the one to mince her words, the firebrand actress took a dig at her contemporaries, yet again. During her interaction with the media after her session with Sadhguru Jaggi Vasudev, the actress was asked about Bollywood’s hesitation in taking a stand on issues plaguing the country. Kangana responded by saying that the fraternity should talk like a responsible citizen without pointing finger at anyone. “The number of cameras that pursue these successful people, it will be a sheer waste if they remain tight-lipped and don’t talk on the burning issues in the country. Such a success is meaningless,” she says.  The petite actress also elaborated that stars have a responsibility towards their fans and audience too. “The hot seat of stardom hasn’t been bestowed upon you, only to speak at your convenience. The audiences and Janta have given you this seat to talk on issues and solve them too.”

The Queen actress also revealed that many of her co-stars don’t speak on issues, since they are not affected. “This statement of theirs hurts me to the core. You belong to this country and cannot talk in this manner. I feel such an attitude is really unfair.”

Kangana is busy completing the postproduction work of her most awaited film Manikarnika: The Queen of Jhansi