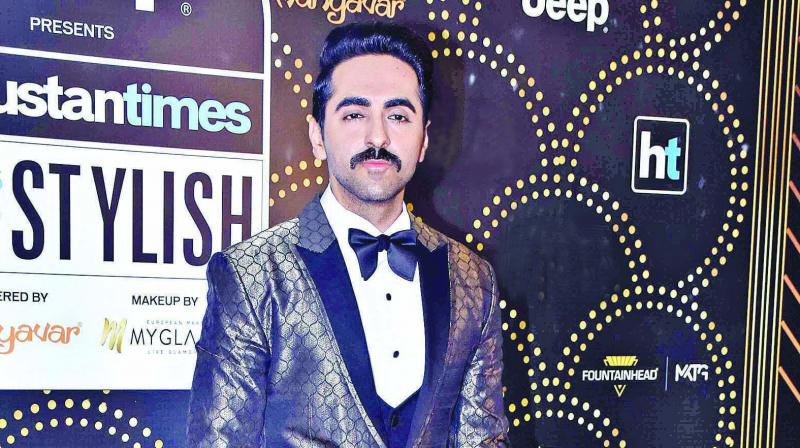 The 66th National Awards were announced on Friday, after a three-month delay. Every year, the winners are announced in the month of April and the presentation ceremony is held on May 3, the day when India’s first feature film is said to have had its theatrical release in 1913. However, in April, the Ministry of Information and Broadcasting announced that the awards will be declared only after the Lok Sabha elections. The best actor award is shared by Ayushmann Khurrana (Andhadhun) with Vicky Kaushal (Uri). Best Hindi Feature Film award also went to Andhadhun, while Hamid was given the Best Urdu film. Multilingual film KGF won the Best Action and Best Special Effects awards. Padmaavat’s hit number Ghoomar won the Best Choreography award, while the film’s director Sanjay Leela Bhansali also won for music direction. “All songs in the film are from different genres,” Jury member and filmmaker Rahul Rawail said while announcing the award. The Best-Adapted Screenplay went to Andhadhun, while Arijit Singh won the Best Playback Singer for Binte Dil (Padmaavat) as he gave the song a distinct “tonal quality and blend of emotions.” Badhaai Ho won the Best Popular Film and veteran actress Surekha Sikri won the Best Supporting Actress for her role in the  movie.