Chinmayi was trolled for having double standards when she praised the trailer of her husband's film 'Manmadhudu 2'. 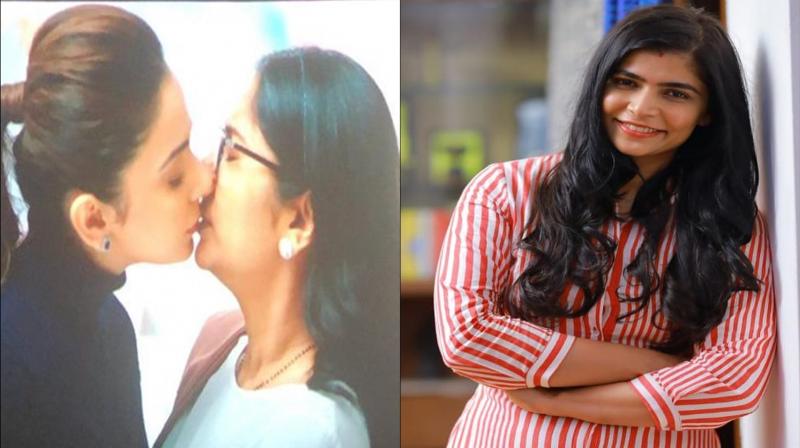 Chinmayi was trolled for having double standards when she praised the trailer of her husband's film 'Manmadhudu 2' where actress Rakul Preet Singh could be seen smoking. Moreover, after its release, Manmadhudu 2 caught everyone's attention for a scene in which Rakul Preet Singh kisses another female co-star without her consent.

#Manmadhudu2 is by far the worst movie of 2019. Please stay away! And you @23_rahulr @chinmayi @Samanthaprabhu2 stay the fuck away from Nag