Mrunal Thakur learned a new skill for 'Batla House'; find out what

Actors leave no stone unturned to portray their characters with perfection and often learn new skills on the job. 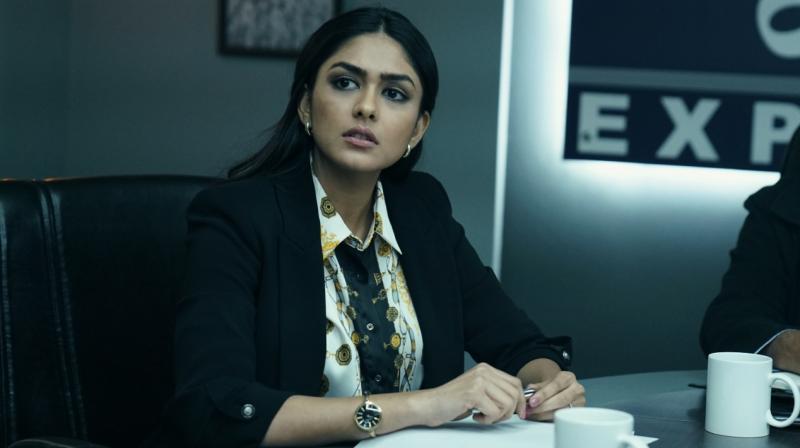 Mumbai: Actors leave no stone unturned to portray their characters with perfection and often learn new skills on the job. Mrunal Thakur who garnered praise for her debut film Love Sonia is all set for her next release - Batla House alongside John Abraham.

The actress learned how to use a gun for the film which is inspired by true events around the Batla House encounter. Mrunal who plays the wife of DCP Sanjay Kumar had to assemble and dismantle a gun real quick for a scene. She had never held a revolver earlier and therefore equipped herself into it's functioning for the film. Though she found it difficult originally, with practice, Mrunal got a hang of it.

Mrunal says, " It was a delight to work with Nikkhil Sir especially also because it is such a well-researched film. One of the most challenging scenes in the movie was when I had to load the gun with bullets without even seeing it and also say my dialogues and what made it challenging was that Nikkhil Sir wanted me to do this scene a certain way.”