The Government of India also bestowed upon him the Padma Shri, the fourth highest Civilian Award 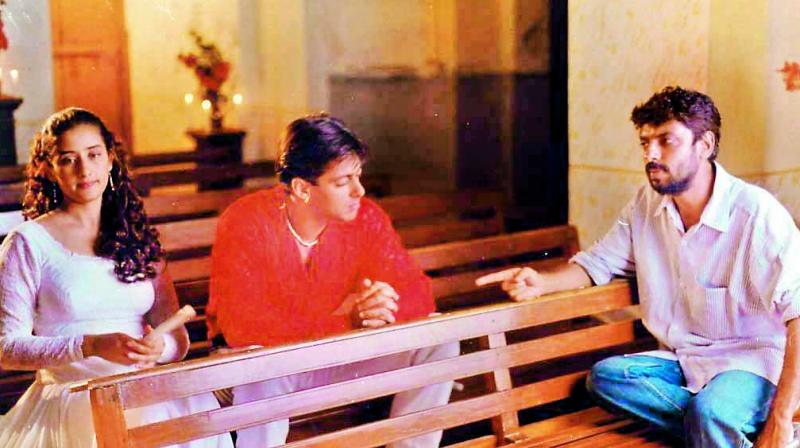 Still from Khamoshi: The Musical

Filmmaker Sanjay Leela Bhansali has grown into an icon of sorts since his directorial debut in Bollywood 24 years ago, with the film Khamoshi: The Musical.

Since Khamoshi…, there has been no looking back for Sanjay Leela Bhansali. He bagged a Critics Award and five National Awards.

The Government of India also bestowed upon him the Padma Shri, the fourth highest Civilian Award.

Now, even as audiences await Sanjay Leela Bhansali’s next, Gangubai Kathiawadi, starring Alia Bhatt, who’ll work with the director for the first time, other actors wait for their turn to work with the ace director.

Sara Ali Khan, who’s a lover of cultural and social history, is one such. “It’ll be a dream-come-true to work with Mr Sanjay Leela Bhansali in a period drama,” she says.

Fatima Sana Shaikh, who is a self-confessed fan of Sanjay Leela Bhansali, tells us how she loves to cry when watching his movies. “I get involved, and I react. I’m the one who screams at the screen and says, ‘Kya kar raha hai (What the heck are you doing),” she adds.

Kartik Aaryan also shares how he’s hopeful to work with the director someday. “Actually, I am awaiting that one call from some of my favourite filmmakers, including Sanjay Leela Bhansali. Zoya Akhtar and Shoojit Sircar are the others,” says Kartik. “In fact, I think I will take my success more seriously the day I sign films with them.”