To be directed by Amol Gupte, the Saina Nehwal biopic will soon go on floors with Parineeti Chopra in the lead role. 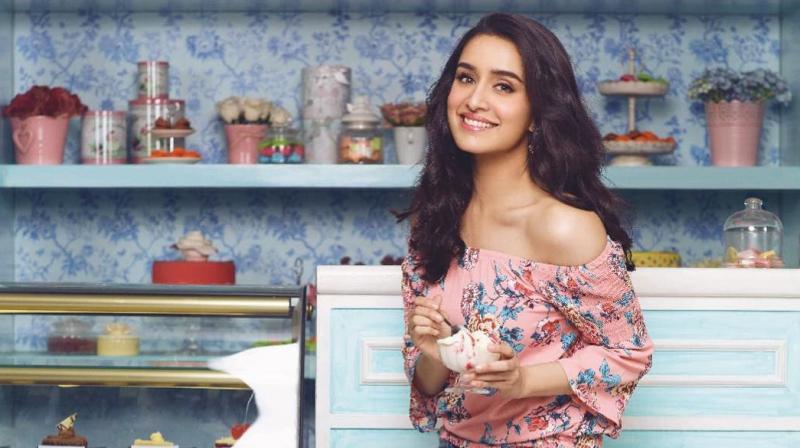 Shraddha Kapoor is on a roll, as her latest film Chhichhore is receiving critical acclaim. The actress was also the first choice to play Saina Nehwal for the sportsperson’s biopic, and things didn’t work out despite starting the prep work for the film.

“I had to opt-out of it because Street Dancer came my way and it all boiled down to allotting dates, which was not possible. Remo sir had given me ABCD2, so there is no way I would say no to him. I loved the Street Dancer script and he has been my guru, so he plays a big part,” she explains.

To be directed by Amol Gupte, the Saina Nehwal biopic will soon go on floors with Parineeti Chopra in the lead role. Nevertheless, Shraddha has no regrets about missing out on this project. “I have no regrets. It would have been unfair for me to ask Amol to wait. I didn’t even ask. I got dengue and it got pushed already, so it was a choice to make and the choice was mine,” she adds.

Despite the industry being so competitive, Shraddha feels there is space for everyone. “There are so many opportunities for everyone, and now there is space for everyone. I feel like I looked at things differently; from the start, I focused on my work and myself so that I don’t have time for anything. I don’t even have time to watch movies. When people ask me ‘have you gone to this party’ or something I say no because I am focused on my films. People are also telling me that ‘you are not out there’ and I like it that way because it helps me to stay focused,” the 32-year-old actress says in conclusion.