Bahl has been accused of sexually harassing a woman who used to work as a crew member with him in Phantom Films. 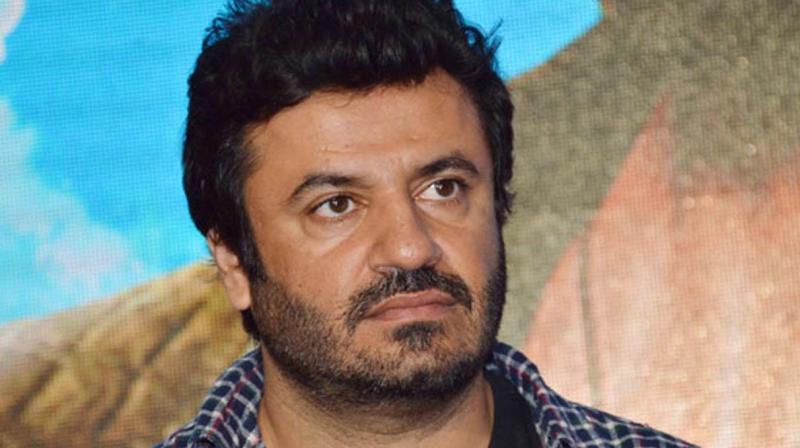 Mumbai: Indian Film and Television Directors' Association (IFTDA) has issued a show-cause notice to director Vikas Bahl seeking his response on the sexual harassment allegations levelled against him within a week.

In an official release, IFTDA warned Bahl that if he fails to respond within the mentioned time, then his IFTDA membership will be terminated.

Bahl has been accused of sexually harassing a woman who used to work as a crew member with him in now-dissolved production banner, Phantom Films.
IFTDA also said that this despicable act has brought shame to the entire film industry and lowered the prestige of Indian Film and Television Directors' Association.

The directors' body further said that they are specifically disturbed and enraged as these charges were confirmed by his Phantom Films' partners - Anurag Kashyap, Madhu Mantena, Vikramaditya Motwane, and Neeraj Ghaywan.

IFTDA also set up a Women's grievances Redressal Cell to address sexual harassment cases. The cell will be headed by Swapna Waghmare Joshi.

Speaking on the issue, Indian Film and TV Directors' Association Chief Ashoke Pandit said, "We stand by dignity, honour, and respect of women in our industry. Also decided to open a legal department in our organisation so that if such cases happen, a member can come to us. We'll not disclose the name of victims and provide her every possible assistance. We will also ensure that she feels safe."

Tags: vikas bahl, me too campaign