You can expect three times the action in Baaghi 3: Tiger Shroff

The actor who has a big successful action franchise behind his name has also set many box office records. 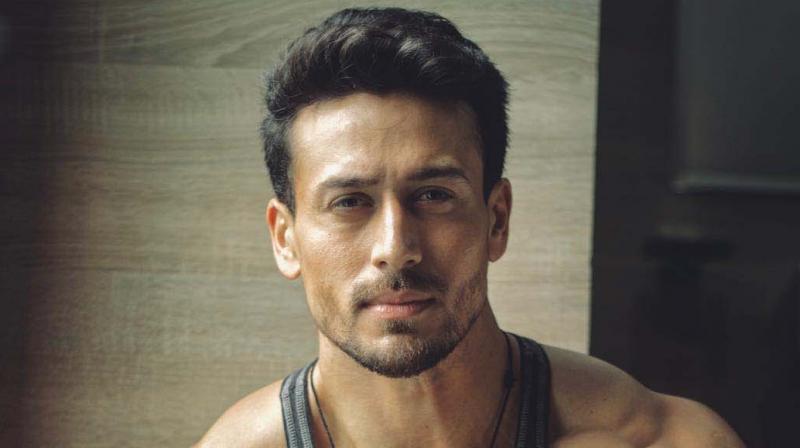 Mumbai: Tiger Shroff is basking in the success of his latest release WAR which has turned out to be the finest performance given by B-town's youngest action superstar. The actor who has a big successful action franchise behind his name has also set many box office records.

With an excellent performance in WAR, Tiger shroff raised the bar for himself as he will be seen going to the extra mile and performing never before seen high octane action scenes in Baaghi 3.

Talking about the same Tiger Shroff shares, "WAR has raised the bar for me and my home franchise, Baaghi. The USP of Baaghi is definitely the action and you can expect three times the action in the third installment. I am also looking forward to working with Shraddha Kapoor as we had such a good time together on the set. She's inspiring to be around."

Tiger Shroff has established himself as the youngest action superstar of Bollywood who can perform any high octane action sequence with the utmost ease.

While enjoying this ecstatic phase of his career, Tiger Shroff has already started shooting for his third installment of Baaghi as we saw some pictures from the set shared earlier by Tiger Shroff.

Tiger Shroff’s latest film WAR which also stars Hrithik Roshan has released and charting whopping numbers on the box office like never seen before and shooting for his home action franchise Baaghi 3.