The director has acquired the rights to make a biopic on the legendary actress either as a film or web series. 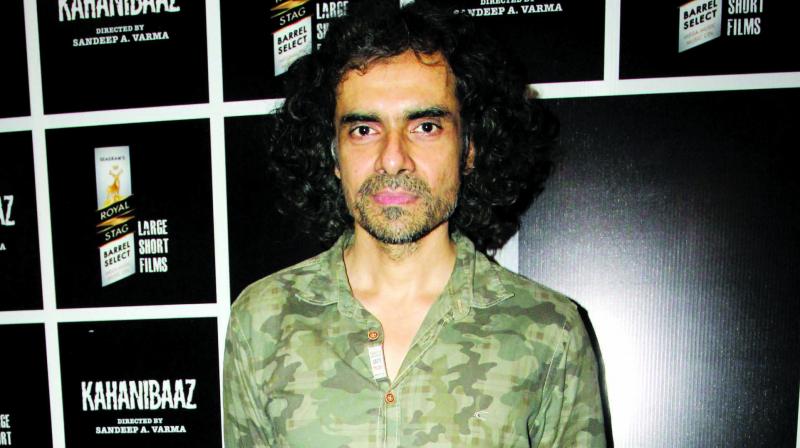 In the growing list of filmmakers making biopics in Bollywood, there is a new addition — the Jab We Met director Imtiaz Ali. The filmmaker, who is also in the process of making his Radha Krishna story, has set eyes on legendary actress Mumtaz Jehan Begum Dehlavi, better known by her screen name Madhubala.

In the run up to making a biopic on Madhubala’s life, Ali has acquired the rights of the late actress’ life from her family, which can either take the form of a film or a web series. “There is so much material on Madhubala – right from her debut as a child artiste in Basant to her debut as a heroine at the age of 14 opposite Raj Kapoor in Neel Kamal. She never got an award and managed only one Filmfare nomination for Mughal-e-Azam in spite of working in 73 films in  a 22 year-long career. There are other stories about her relationship with Dilip Kumar, her marriage with Kishore Kumar, and how she died a lonely death after being bedridden,” says an industry source.

Leaving no stones unturned, Ali, meanwhile, has also put out a public notice in the trade journals to make sure that his film is free from all encumbrances. “He has acquired the rights from the family who owns a company called Madhubala Ventures Pvt. Ltd vide a Life Story Rights Assignment Agreement for the Hindi language only, under his company Window Seat Films LLP,” informs a trade source.

While the film’s cast is not confirmed, industry wags suggest that Imtiaz should cast Priyanka Kandwal, better known as ‘Tik Tok Madhubala’, for the role. Interestingly, Madhubala’s sister Madhur Brij Bhushan had mentioned two years ago that she would like Kareena Kapoor Khan to essay the role of Madhubala. 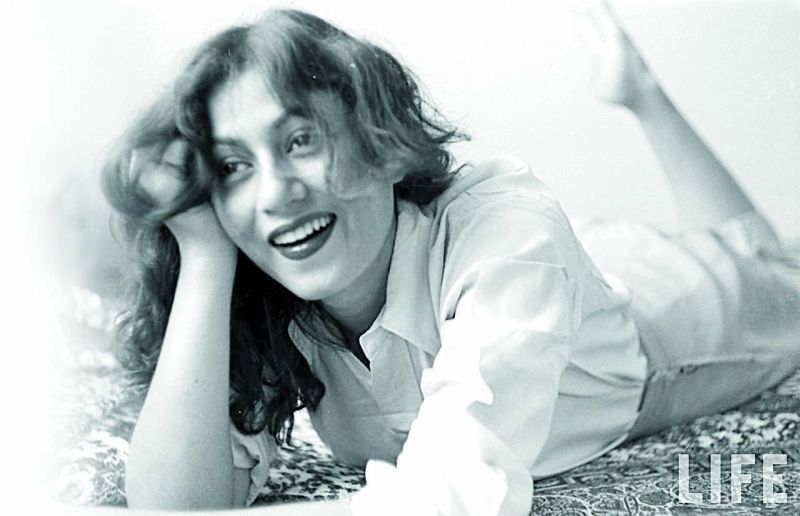 “There was a time when I wanted Madhuri Dixit to play the role of Madhubala in her biopic but now it has to be Kareena Kapoor Khan as she has the same naughtiness that Madhubala used to have and she is a beautiful actor too,” Bhushan had said on the sidelines of the unveiling of the wax figure of the late actor by Madame Tussauds in Delhi. Madhubala’s wax figure has been inspired by her legendary character Anarkali from the film Mughal-e-Azam.