No Bollywood for Prabhas

Entitled Jaan, it is an out-and-out romantic film with Pooja Hegde as his co-star. 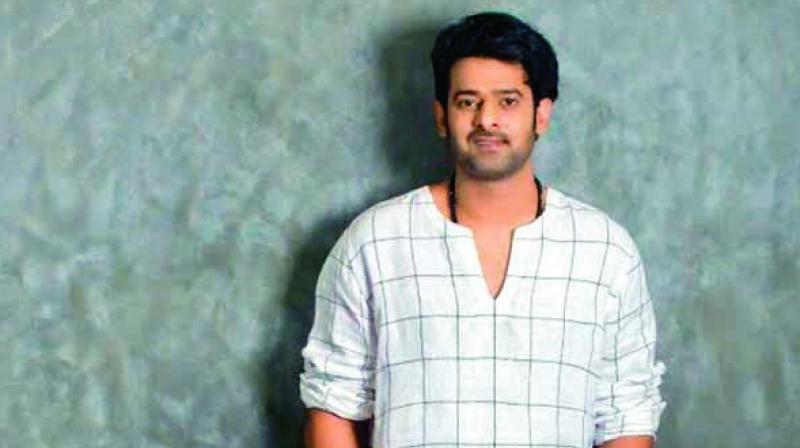 Telugu superstar Prabhas suffered a bit of a box office blow with the multi-lingual action thriller Saaho, but he has now moved on to his next film. Entitled Jaan, it is an out-and-out romantic film with Pooja Hegde as his co-star.

Sources in the know reveal that Jaan, directed by Radha Krishna Kumar, will feature minimal action: “Prabhas feels his fans have had their fill of action in Saaho, at least for a while. Jaan will be a romantic film with a large number of songs to be composed by Amit Trivedi.”

More significantly, there will be no Hindi version of Jaan. According to sources, Prabhas is done with trying to woo the Hindi belt for now. “He will focus on his primary market for the next couple of film, the Hindi market can wait. Prabhas won’t lose his core audience for a pie in the sky,” says the source.

The Hindi version of Saaho lost a huge amount of money, thereby providing a lesson to all actors from the non-Hindi language making a crossover into the mainstream. Baahubali was an isolated instance.