The sets started getting a dilapidated look and the colours faded. 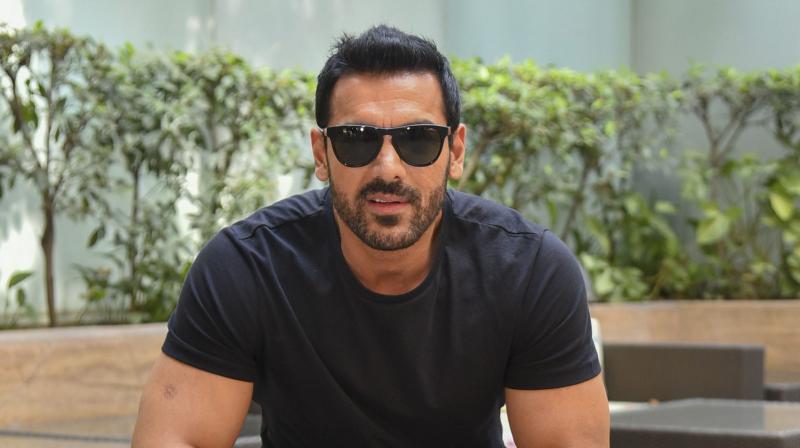 “Bhool Bhulaiyaa 2 was already being shot in Lucknow and the team had to come back to Mumbai in March at the start of the pandemic. The sets started getting a dilapidated look and the colours faded. So, they had to be painted again. Ideally the BB 2 team should have come back to shoot first. But they asked the Satyamev Jayate team to go ahead, because they needed more time to organise themselves for the shoot,” says a trade source.

John wrapped up the shoot of his Mumbai Saga before moving to Lucknow and now Kartik will wrap his Ram Madhvani film before going to the city of the Nawabs, added the source.